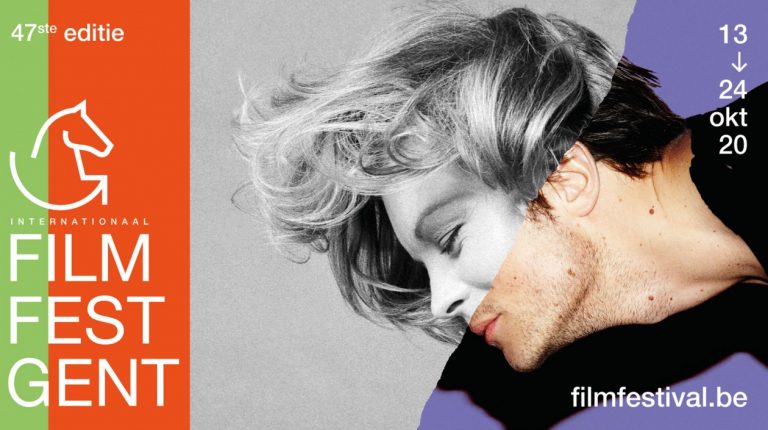 With its world premier held at the Toronto International Film Festival in September, Drunk will be screened, on 13 October, as the Official Opening Film of Film Fest Ghent 2020.

Wim De Witte, Programme Director at Film Fest Ghent, said, “For us, having an opening film in these strange times almost feels like something historical. The fact that we are able to kick off the festival with Vinterberg’s new film will undoubtedly contribute to this sentiment.”

He added, “We will have to miss out on the traditional opening glass this year, but Mads Mikkelsen will be drinking for the rest of us.”

Vinterberg’s film follows four adult men who venture into an experiment, where they go through life with just enough alcohol in their blood. The Danish director, who initiated the Dogme 95 movement at the Cannes Film Festival with Festen (1998), provides a heady mix of humour and misery.

The film is given extra weight through the presence of internationally renowned Danish actor Mads Mikkelsen, who has already worked with Vinterberg for the 2012 film, Jagten, with screenwriter Tobias Lindholm also on board.

The main protagonist in Drunk is Martin (played by Mikkelsen), who goes from working as a bright high school teacher to a burnt-out man with a marriage on the rocks. Such is his downfall that students and parents want to intervene.

During a dinner, his three close colleagues convince him to join them for a binge drink. They become more and more intoxicated. The group’s jester Nikolaj (played by Magnus Millang) tells them about an obscure philosopher who claimed that people were not born with enough alcohol in their blood.

As an experiment, he suggests that they all start drinking throughout the day to maintain the “right” amount of alcohol, which is claimed as 5%, in their blood. The experiment initially goes well: Martin amazes his wife Trine (Maria Bonnevie) with his regained zest for life and the interaction with his students goes more smoothly then ever. There are, however, no spoilers here as to how the film ends;.

As his twelfth feature-length film, Drunk provides Vinterberg with another opportunity to demonstrate his talent for sketching group dynamics, a talent that was highlighted in his previous films, Festen and Jagten.

The result is a noisy tragicomedy about how men cope, or fail to cope, with aging. It is also an intriguing, vigorously directed study on the positive and less positive effects of drinking culture on our daily lives.