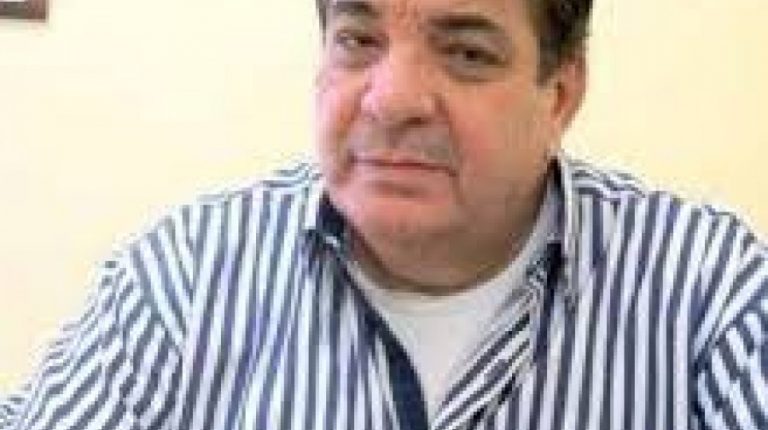 PCR tests will be available to visitors travelling into Egypt on charter flights upon arrival at Luxor International Airport, according to Mohamed Osman, Chairperson for the Committee of Marketing Cultural Tourism in Upper Egypt.

The availability of these tests has come with the agreement of Minister of Tourism and Antiquities Khaled Al-Anani, and will come into effect as soon as the charter flights return to operation.

The travellers will be allowed to undertake the test in case they are unable to provide a PCR certificate stating a negative result within the current 72-hour window prior to their arrival in Egypt.

Osman said that Al-Anani has also agreed to a year-long freeze on tickets prices at Egypt’s archaeological sites, starting from 31 October. This comes in addition to the year-long exemption on tourist visas for visitors arriving in Luxor, similar to the facilities in Marsa Alam and Sharm El-Sheikh.

“The minister also promised to discuss with the Minister of Finance [Mohamed Maait] the reduction of the burdens on tourist boat owners, by postponing the payment of debts for a further period of three months, as the period granted previously expires on 30 September,” Osman added.

He said that Al-Anani has also agreed on determining the berthing point in Luxor for tourism boats, provided that this applies to tourism boats only

The minister’s decisions have come as a response to proposals by tourism sector representatives and investors in Luxor, laid out at a 12 September meeting between the two sides.