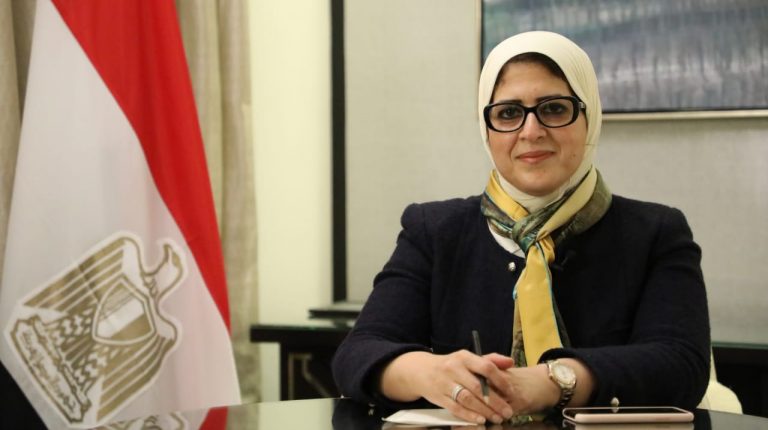 Egypt’s Minister of Health Hala Zayed has announced that Egypt saw an 8.75% decline in novel coronavirus (COVID-19) infections this week compared to the last week.

She positively compared the situation in Egypt in regard to other countries worldwide, which have seen an increase in confirmed cases of the virus.

During a cabinet meeting headed by Prime Minister Mostafa Madbouly, on Tuesday, Zayed added that this decrease reflects an evolution and mutation of the virus.

In the meantime, Zayed said that Egypt is actively participating in the “Solidarity Trial”, an international clinical trial launched by the World Health Organization (WHO), which aims to accelerate research and development of a COVID-19 vaccine and treatment protocol.

The minister noted the WHO’s Director-General commendation of Egypt’s participation in clinical research for a vaccine against the virus.

She asserted that adhering to social distancing remains necessary to reducing the risk of contracting the novel virus.

Whilst highlighting the decline in people’s commitment to wearing face masks, the minister also said that the chances of contracting the coronavirus increases in enclosed places, particularly if they are poorly ventilated. Zayed also reviewed her ministry’s efforts in curbing the outbreak of the coronavirus nationwide.

On Monday, the Ministry of Health reported a total of 102,141 confirmed coronavirus cases nationwide, with 5,787 total fatalities and 90,332 recoveries.

Egypt passed the 100,000 confirmed COVID-19 case mark earlier this month, as the country’s daily count of infections and deaths remains relatively stable following a decline in the past few weeks.

The number of cases worldwide increased to 31.5 million, on Tuesday, while the death toll reached 970,179. About 23.1 million cases have recovered so far. Egypt ranks in 36th place worldwide, in terms of the number of its coronavirus cases.

The number of COVID-19 cases has seen a recent uptick in some Arab countries, including Morocco and Tunisia, sparking fears of a second wave. This follows a relative decline during the past weeks.