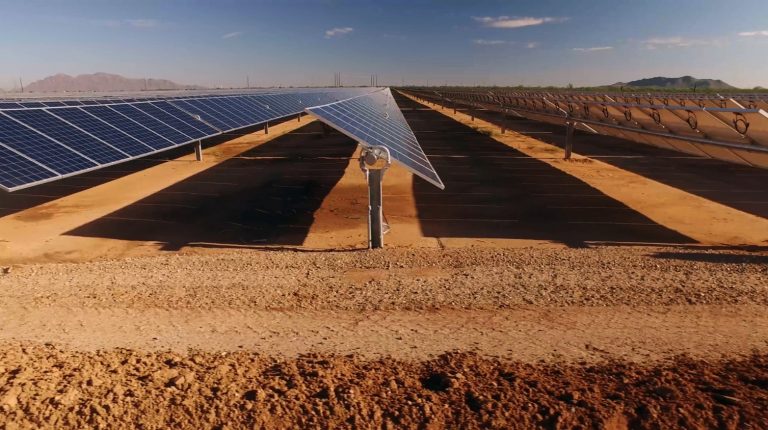 The two companies have also signed agreements of intent concerning the purchase of ib vogt’s shareholdings in three further solar parks, also located in the Benban Solar Park. The three solar parks have a combined volume of 166.5 MWp.

The Infinity 50 solar plant, inaugurated in early 2018, was the first large-scale PV power plant built in Egypt. It was also the first plant in what would later become the Benban Solar Development Complex, one of the largest utility-scale grid-connected solar power complexes in the world.

The Benban Solar Park represents a landmark in the development of renewable energy infrastructure in the Middle East and North Africa (MENA) region.

The project was jointly developed, built and operated by ib vogt, in partnership with Infinity Energy, as one of only two projects that qualified for the demanding FiT Round 1 programme. It contributes to Egypt’s renewable energy targets under a 25-year Power Purchase Agreement for 14.3 piastres per kw/h.

Sources indicated that Masdar has snapped up ib vogt’s 48% share in the Benban complex, with the Emirati company likely to purchase the other three projects at different rates.

“We are very pleased to be working together with Masdar and to support their partnership with Infinity in continuing the development of the renewable electricity sector in Egypt,” said Anton Milner, Managing Director of ib vogt.

Mohamed Jameel Al Ramahi, Chief Executive Officer of Masdar, said, “This strategic investment for Masdar marks our first collaboration with Infinity Energy under the platform our two companies announced at Abu Dhabi Sustainability Week earlier this year, which will see us pursue renewable energy opportunities in Egypt and elsewhere in Africa.”

Al Ramahi added, “We see numerous opportunities for our partnership in this region and continue to work closely with Infinity Energy on the future success of Infinity Power.”