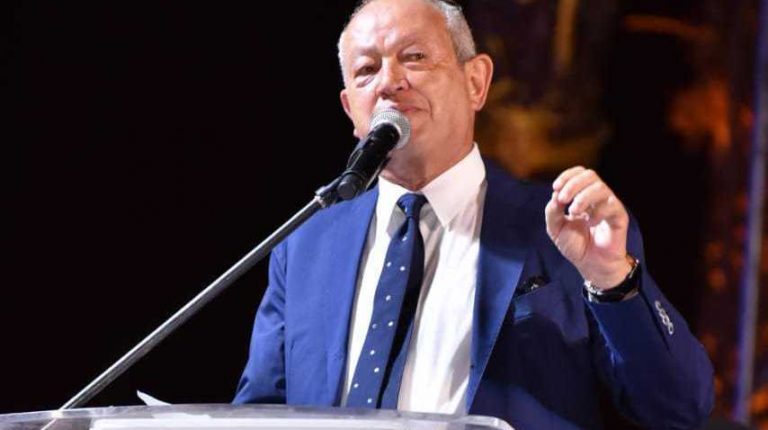 Ora Developers and the New Urban Communities Authority (NUCA) have signed a contract to develop a 400-feddan residential and tourism project on the North Coast, according to Ora Developers Chairperson and CEO Naguib Sawiris.

During a press conference on Tuesday, Sawiris said that Ora Developers is negotiating for a further 200 feddans of neighbouring land, on which to expand the development and include more integrated services.

Regarding the company’s New Cairo development, Sawiris said, “After the success of the ZED project in Sheikh Zayed, we seek to present an integrated project in New Cairo, which provides sustainable real estate projects that achieve luxury and innovation.”

He said that the company seeks to implement all its projects at the highest international standards. Ora Developers will undertake this commitment through its various partnerships with the best international designers and consultants.

“We seek to achieve a breakthrough in Egypt’s sports industry, and that is what we are keen to provide in our various projects,” Sawiris added, “This will take place through the ZED Club and playgrounds in New Cairo, which will be built on an area of ​​45 feddans, and whose membership will be available to the project’s clients.”

He also said, “We will be able to train and develop young talents in various sports, which include football, swimming and tennis as well, and hosting international tournaments here in Egypt to put the country on the global sport map. We will also make club membership available to the other individuals outside the project from next April.”

The ZED New Cairo development spans over ​​360 feddans along the Street 90 in the Fifth Settlement area New Cairo.

The integrated development is comprised of 176 feddans allocated to green areas and sports activities, in addition to the advanced residential and commercial units, which were designed and implemented by WATG Consulting.

The project provides a variety of units, including villas, twin houses, townhouses and apartments, Sawiris elaborated. These are in addition to the administrative complex, medical clinics and the sports club based on an area of ​​45 feddans.

The project is expected to achieve huge sales in the first phase, exceeding EGP 1.7bn, due to the flexible payment plans designed by Ora Developers. These have prompted the company to announce its intention to launch a new phase at Cityscape exhibition next November, Sawiris said.