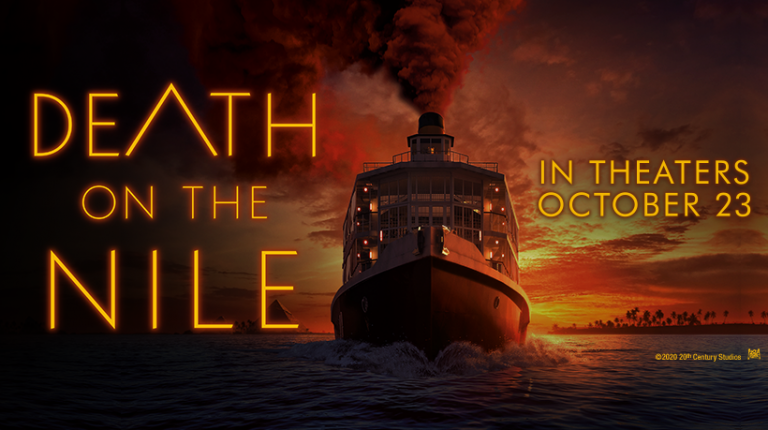 Screening the film Death on the Nile is a golden opportunity to market Egypt’s tourism, especially its cultural tourism, according to Mohamed Osman, Chairperson for the Committee of Marketing Cultural Tourism in Upper Egypt.

Death on the Nile film, which is based on the eponymous book by English crime writer Agatha Christie, greatly serves Egypt’s cultural tourism.

Osman noted that the use of excerpts from the film is considered an important step for the country’s marketing campaigns, and supports a positive mental image about Egypt abroad.

The film is an upcoming 2020 mystery thriller film directed by Kenneth Branagh, with a screenplay by Michael Green, based on Christie’s 1937 novel.

The author wrote the novel while sitting on a balcony overlooking the River Nile at Luxor’s Winter Palace Hotel, immortalising the river and the country through the eyes of the detective Hercule Poirot.

The bulk of the upcoming film’s principal photography began in September 2019, with further filming taking place at Longcross Studios in England and on location in Luxor and Aswan, before wrapping up in December. The film is the third screen adaptation of Christie’s novel, following the 1978 film and a 2004 episode of the television series Agatha Christie’s Poirot.

Osman suggested that Egypt’s Ministry of Tourism should buy the rights to use excerpts from the film during Egypt’s future participation at tourism and archaeological exhibitions. These excerpts should also be included in media and international news agency campaigns for the real benefits of the film.

He also said that the state has to reduce the prices of filming inside Egypt’s archaeological areas, as high prices may be putting some cinematographers off from filming at the sites.

“Countries, such as Morocco, are strong competitors to Egypt with the low prices they offer in this field, and when we also reduce costs, this means filmmakers will choose natural locations actually in Egypt instead of those built-in studios,” Osman said.

He also called for a reduction in the routine procedures to obtain photographic permits. This would, instead, be replaced with the Ministry of Tourism and Antiquities’ plan to display and propose thousands of stories related to Egyptian antiquities, and which would be shown to international production companies.

“I think this is better than a hundred advertising or media campaigns, as the number of international films that were shot in Egypt does not exceed 10,” he said.