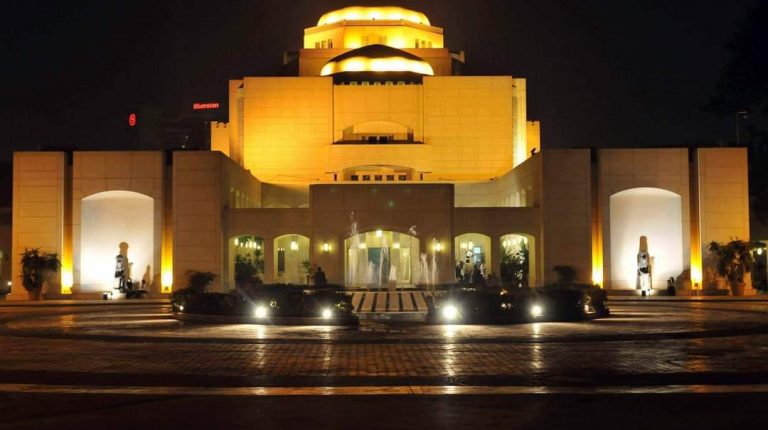 The Cairo Opera House’s Oriental Music Department announced, on Monday, that it will hold auditions for singers and instrumentalists aiming to join its Middle Eastern music companies.

The auditions will accept musicians and singers of both genders, on the condition that they are between 18 and 30 years old. Those interested are invited to directly contact the department’s central administration office before 15 November.

Candidates will be required to audition in front of artists working with the Cairo Opera House that are specialised in Arabic music.

The Cairo Opera House is home to a large number of companies, including five groups specialised in performing Arab music.

The companies specialised in performing the Arab music are the Religious Song Ensemble, the Abdel Halim Nowera Ensemble for Arab Music, the National Arab Music Ensemble, and Arab National Music Company, in addition to the Alexandria Opera Company for Arab Music and Singing.