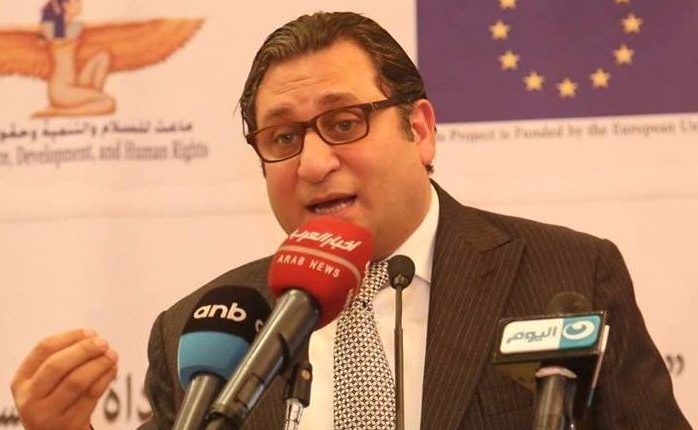 A total of seven international organisations have formed a joint mission to observe Egypt’s parliamentary elections in November, which Maat for Peace, Development and Human Rights as the local partner to coordinate the mission’s work.

The announcement was made after several meetings and consultations among mission members, during which all preliminary procedures for the mission’s formation were completed.

Ayman Okeil, General Director of Maat, confirmed that the mission includes a group of diverse experiences in following up on elections in more than one country.

He also indicated that Maat will contact a group of local organisations that have permits to observe the elections, and who are known for their competence, impartiality and integrity. These organisations will accompany the members of the mission during the observation process as the elections progress.

He also said the mission’s main operations room will remain in permanent session until the election results are announced.

Maat will put in place efforts to explain Egypt’s electoral system and organising laws to the mission’s members, whilst holding online training sessions until the mission’s arrival in the last week of October.

The international organisations have also agreed with Maat to observe all stages of the electoral process, including the registration, campaign, and re-election stages. They will, at the end, prepare a comprehensive and adequate report that will be issued in accordance with international standards for free and fair elections at the end of the process.

The mission will consist of African, European and Middle Eastern organisations, including Volunteers without Borders, Entrepreneurship and Social Economy Group (EKO), the Zemus Association , the Elizka Relief Foundation, the Gals Forum International, the Africa Platform, and the Uganda National NGO Forum.

Egypt will hold parliamentary elections in two stages from 24 October to 14 December.  Candidates will be able to access the required medical check-ups a few days before the start of candidacy registrations until 26 September.