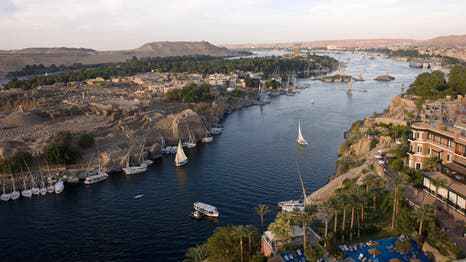 Egypt has reported no casualties since the start of the country’s flood season in early August, according to Mohamed Sebaey, Spokesperson for the Ministry of Water Resources and Irrigation.

In televised statements on Wednesday evening, Sebaey said that the ministry aims to ensure the security and well-being of citizens, avoiding harm to both citizens and facilities.

He added that the ministry is coordinating with other concerned authorities and governorates regarding the developments of the floods, which are set to come to an end in October or November

The spokesperson also said that some parties have negatively interpreted the ministry’s warnings to evacuate all villages bordering the river. The warnings issued by the ministry related to the lands on the River Nile’s banks.

Sebaey pointed out that the recent devastating floods in Sudan have caused fear among some in Egypt, who are concerned the same could happen in Egypt. However,  the country is not exposed to such events as flooding given that the water from upstream is locked behind the Aswan High Dam.

Sebaey mentioned that 13 governorates were warned of potential high levels of water. He explained that regions surrounding the Rosetta and Damietta branches of the Nile River are the most affected areas.

AU calls for solidarity with South Sudan against COVID-19 challenges