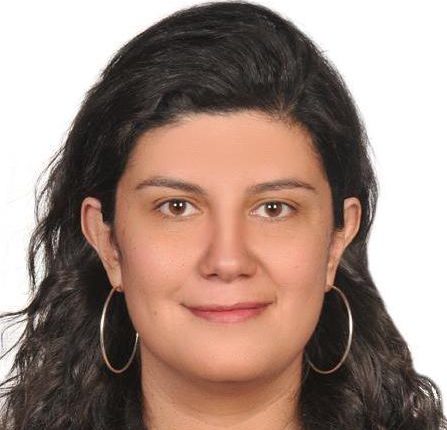 Egypt’s National Press Authority (NPA) announced the new heads of state-owned newspapers, on Saturday, in accordance with Law 179 of 2018.

Three board chairs at national press institutions continue to hold their positions. The remaining heads are: Abdel Mohsen Salama at Al-Ahram; Ali Hassan at the Middle East News Agency (MENA); and Said Abdo at the Dar Al Maaref Foundation.

The NPA has also announced the appointments of new Editors-in-Chief, including Nevine Kamel as Editor-in-Chief for Al-Ahram Hebdo, Khaled Mery for Al-Akhbar, and Amr El-Khaiat for Akhbar Al-Youm.

NPA head Abdel Sadik Al-Shourbagy said that the recent changes come despite the hardships that Egypt’s national press institutions are currently facing. He added that this encourages all those working in the profession to exert further efforts to develop these institutions that are the one of the state’s arms in countering terrorism.

Al-Shourbagy called upon the new heads of newspapers to cooperate and bring team spirit to their work, to advance the public interest.