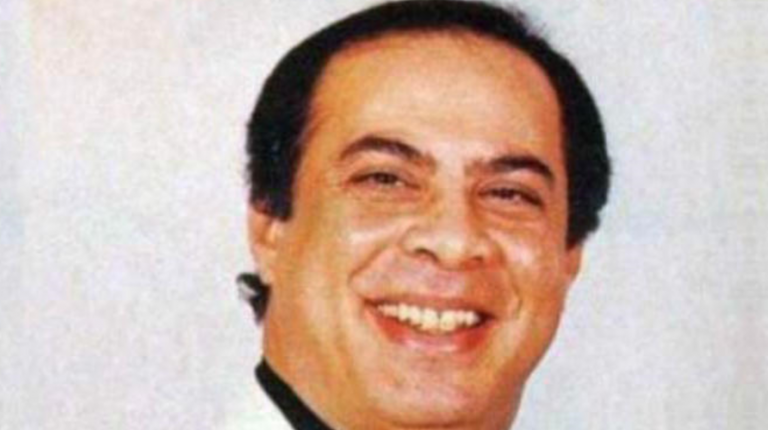 Renowned Egyptian actor and comedian El-Montaser Bellah passed away, on Saturday, at a hospital in Alexandria after a long battle with illness. He was 70.

The late actor’s funeral will be held on Sunday, according to Ashraf Zaki, head of the Actors Syndicate said.

During the course of his long career, Bellah proved himself an asset in enriching Egyptian cinema, theatre and drama through a variety of unforgettable roles.

This included his roles in Did El hokouma (“Against the Law”), Al-Shaytana Allati Ahabtni (“Succubus Who Loved meme”), Arabesque: The Days of Hassan Al-Noa’many, and Sawaa’ El Autobees (“The Bus Driver”).

He started his career with Tholathy Adwa’a El-Masrah (“The three shining lights of theatre”) group in the early 1970s following his graduation.

El-Montaser Bellah, who was married to fellow actress Aziza Kassab, had been suffering from several chronic illnesses in recent years, exacerbated by a stroke in 2008. His long absence from acting, expect for appearances in limited roles, was attributed to his increasingly frail health.

Born in 1950, Bellah graduated from the Higher Institute of Dramatic Arts in 1969 and received his Master’s degree in dramatic arts.