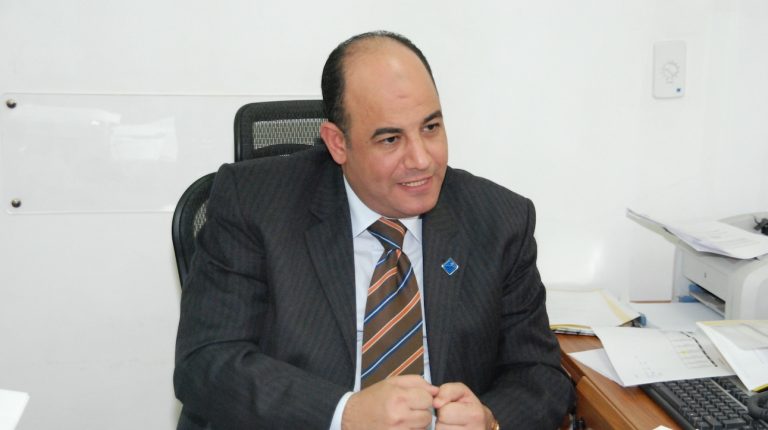 Beltone Financial Holding said that the National Bank of Egypt (NBE) and Banque Misr decision to suspend their high-return savings certificates restores the ability for other banks to expand their deposit base.

Beltone Financial expects the market share of the banks to gradually improve as competition cools down, providing an outlet for the growth of financial positions.

At the same time, it believes that the NBE and Banque Misr decision will enhance the pricing opportunity at banks. This will, in turn, positively affect the cost of deposits with banks as well as net interest margin levels.

Beltone indicated that banks with a high percentage of retail deposits, including the Faisal Islamic Bank, Abu Dhabi Islamic Bank – Egypt (ADIB), the Commercial International Bank – Egypt (CIB), and Credit Agricole Egypt, are the main beneficiaries of this decision.

Banking expert Tarek Metwally said that the 15% certificates have attracted over 2.5 million customers to Banque Misr and NBE, with savings reaching about EGP 383bn.

He added that this shows the extent of the impact on the market, and competitiveness. This has forced some other banks working in the Egyptian market to issue savings vessels for a three-year term that are attractive, and provide a monthly return to compete with those certificates and keep customers.

Metwally said that there is no doubt that the scrapping of high-interest certificates will allow banks to compete more in attracting deposits of the household sector during the coming period.