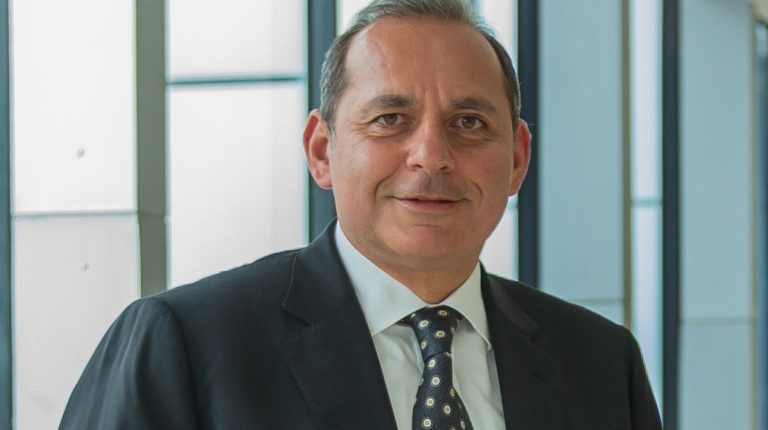 The Boards of Directors at Egypt’s government banks have witnessed limited changes following the end of their respective terms on 25 September.

After five years in the position, Maged Fahmy has left his position as the Industrial Development Bank’s (IDB) Chairperson, to be replaced by Ghada Al-Baily, head of the NBE’s Treasury Group. Hamd Azzam remains on as the IDB’sDeputy Chairperson.

The fate of the heads of Banque du Caire and the Egyptian Arab Land Bank (EALB) remains undecided, although sources have said that they were granted a renewal.

On Friday, Prime Minister Mostafa Madbouly issued two decisions to reconfigure the Board of Directors at the NBE and Banque Misr for a period of three years, starting from 25 September 2020.