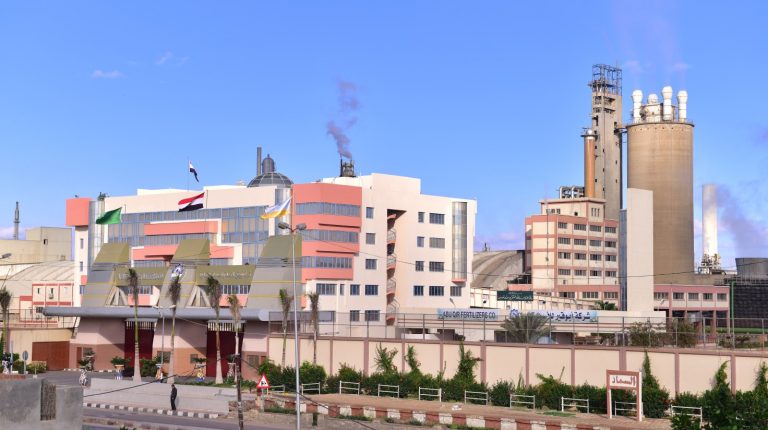 Abu Qir Fertilizers (ABUK) will start implementing the expansion of its ABUK-3 urea production line, to increase its daily production capacity by 6-8%.

The project is expected to see investments of $80mn-$90mn, with Ahli Capital appointed as the financial advisor. Its timeline is estimated at 24 months, starting from the end of the current year.

While the project is expected to push up total urea production volume from 1,925 tonnes to 2,370 tonnes, it will replace the plan to expand ammonium nitrate production in ABUK-2. Naeem Research sees that henceforward, there is likely to be improvements in margin rather than volumes, due to a better product mix, as urea would be sold at a higher margin.

With regards to the feedstock, the company would use excess ammonia production to cater to the new project.

AFC’s General Assembly meeting has decided to increase the fiscal year (FY) 2019/20 coupon from EGP 1.1 per share to EGP 1.2 per share, implying a dividends yield of 6%.

The company’s shares are currently trading at an attractive multiple of 10.1 folds, with Naeem Research continuing to recommend a BUY on ABUK stocks with a take profit order of EGP 26.37 per share.