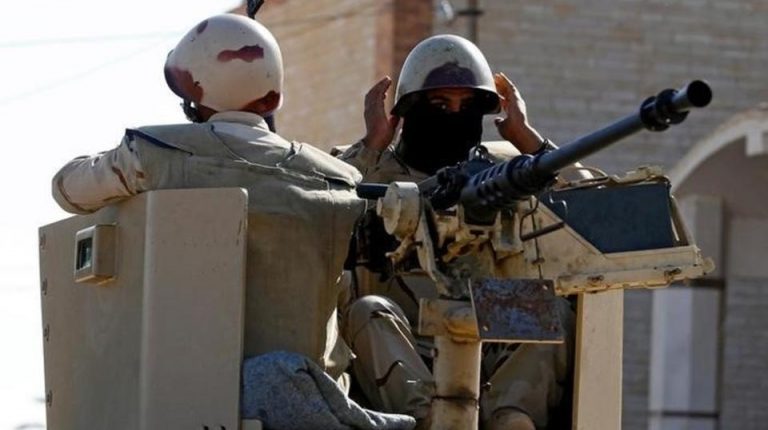 Two terrorists have been killed in a shootout with Egyptian police personnel in Qaliubiya Governorate, the Ministry of Interior announced in a statement on Monday.

The ministry said that Egypt’s National Security Agency had received information that two dangerous elements were in hiding at an apartment in the Qalaj area of Qaliubiya. The information also indicated that the elements were using the apartment as a place to plan hostile operations.

The terrorists are reportedly belonged to a Takfiri cell, which police personnel had previously attacked in April. The attack killed seven terrorist elements who were planning to carry out operations in conjunction with Christian holidays.

Police found a range of weaponry during the operation, including a machine gun and a quantity of bullets of various calibres. The case has now been referred to the Supreme State Security Prosecution, which is investigating.

The campaign, which was initiated on 9 February 2018, has targeted Islamist terrorist elements, in addition to combating other criminal activities which threaten national security and stability. It covers the areas of northern and central Sinai, and parts of the Nile Delta.