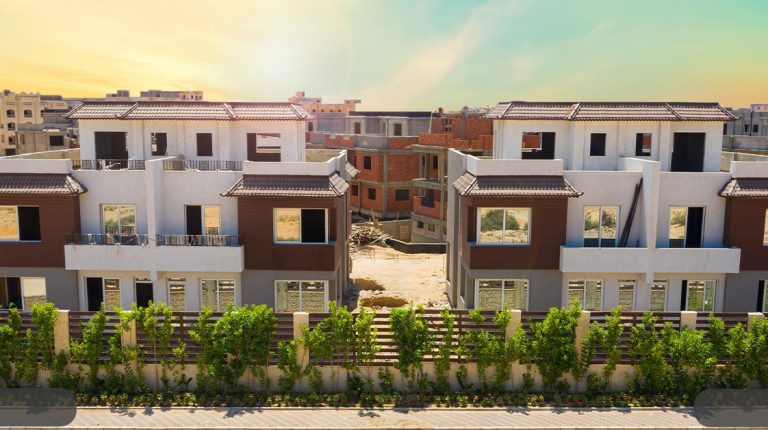 El Batal Group for Housing and Development intends to complete the delivery of four major projects before the end of 2021, according to the company’s Marketing Manager, Sarah George.

The projects, all of which form the company’s Rock series of developments, are located in Cairo, namely the Fifth Settlement in New Cairo, Obour and Sixth of October. 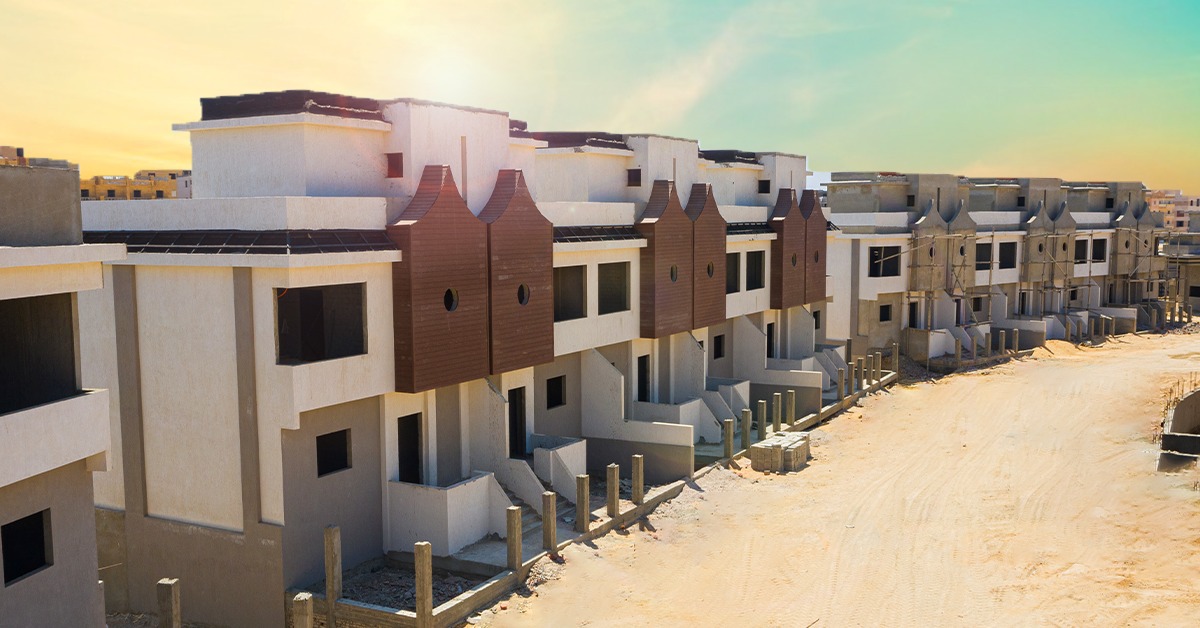 During a press conference on Thursday, George said the company began offering commercial and medical units for sale at Rock Plaza inside its residential projects, in addition to a medical and commercial project, Rock Elite, at affordable prices.

She also said that the Rock series includes four projects, the first being the Rock Eden compound in Sixth of October. This project is spread out over 34 feddans and consists of 946 residential units, of which 87 are villas and the rest are apartments. The Rock Eden compound provides customers with the largest number of integrated services, in addition to other new services of its kind.

The second project is Rock Vera, located in the Fifth Settlement, which has been built on an area of ​​10 feddans. The project is comprised of 272 housing units, and includes full residential and commercial services.

The third compound is Rock Ville in Obour, with the project providing only villas designed on an Asian theme. Properties at the development range from standalone villas and twin houses, to townhouses.

The fourth development is the Rock Elite compound, also in the Fifth Settlement, which provides fully finished commercial and serviced-medical units. It is considered one of the largest commercial medical projects in this area of Greater Cairo, and includes units equipped with a large-scale laboratory, day and emergency surgery units. It also features the first physical rehabilitation centre in New Cairo.

Youssef Samir, Commercial Manager at El Batal Group, said that the company has started the preparations for its new project in the New Administrative Capital (NAC).

He added that the project, which will be located in a very distinctive area in the city, will provide residential units of attractive sizes at competitive prices.