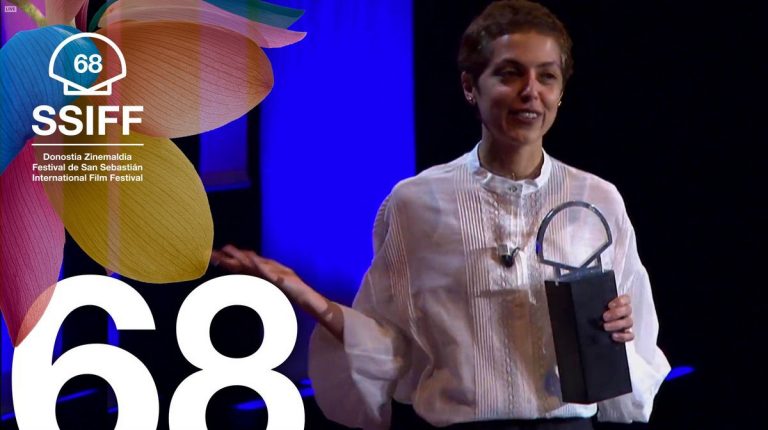 The French-Georgian co-production Dasatskisi (“Beginning”) has carried off the Golden Shell at the 68th edition of the San Sebastian Festival. The Official Jury, which this year was chaired by Italian filmmaker Luca Guadagnino, awarded the Silver Shell for Best Actor collectively to Mads Mikkelsen, Thomas Bo Larsen, Magnus Millang and Lars Ranthe. The group of actors all starred in the film Druk (“Another Round”), directed by Thomas Vinterberg.

In addition, the Special Jury Prize went to British film Crock of Gold: A Few Rounds with Shane MacGowan,a music documentary directed by Julien Temple and produced by Johnny Depp about the leader of The Pogues. In its decision, the jury said that the prize was awarded for the “beautiful, poetic, unflinching and unreconciled punk energy” transmitted by the film.

The Jury Prize for Best Cinematography went to Yuta Tsukinaga for his work in the Japanese feature film Nakuko wa ineega (“Any Crybabies Around?”), directed by Takuma Sato. 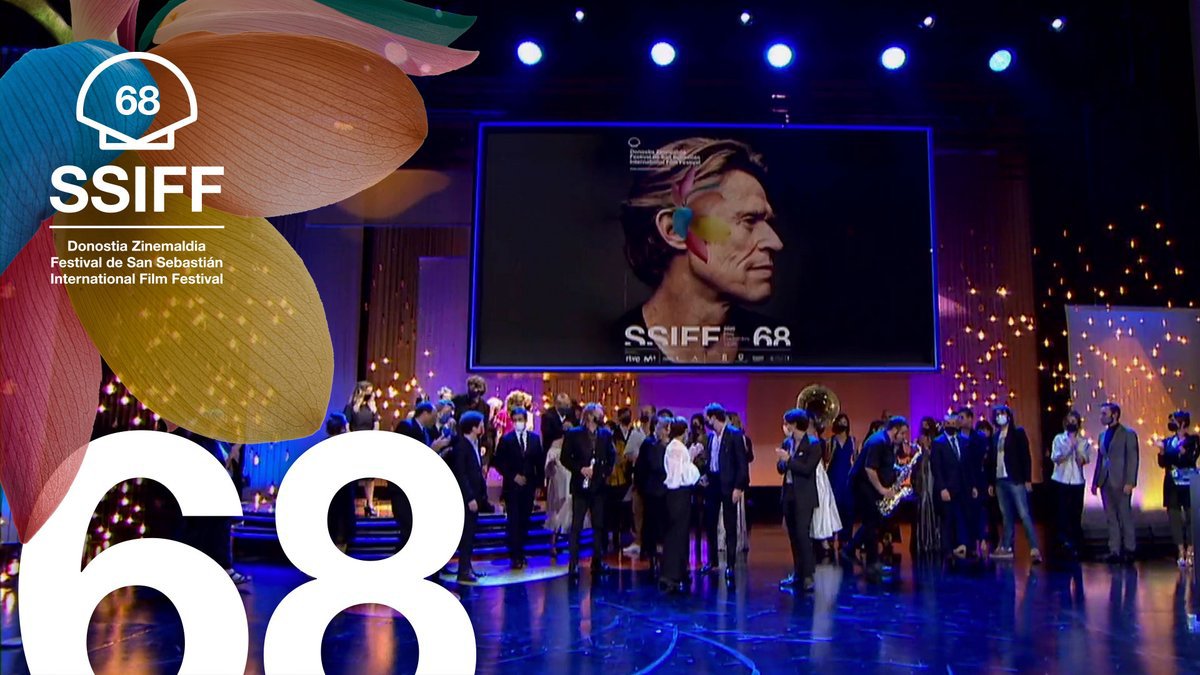 The Horizontes Award was presented to the Mexican-Spanish film Sin señas particulares (“Identifying Features”) by Fernanda Valadez, while the special mention went to Clarisa Navas for Las mil y una (“One in a Thousand”).

The Zabaltegi-Tabakalera Award was carried off by Catarina Vasconcelos with A metamorfose dos pássaros (“The Metamorphosis of Birds”), with the special mention going to Domangchin yeoja (“The Woman Who Ran”) by South Korea’s Hong Sang-soo.

The Orona-Nest Award went to Indian film, Catdog, by by Ashmita Guha, with a special mention for The Speech by Haohao Yan. David Perez Sañudo’s Ane (“Ane is Missing”) won the Irizar Basque Film Award, while Non dago Mikel? (“Where is Mikel?”) by Amaia Merino and Miguel Ángel Llamas landed a special mention.

The films Dasatskisi, Druk, and Limbo were part of the official Cannes Film Festival selection, which cancelled its 73rd edition this year due to the novel coronavirus (COVID-19) pandemic.

During the gala, the rest of the awards were announced and the hosts, Edurne Ormazabal and Juan Diego Botto, thanked the audience for their support.

“Each edition of the Film Festival is by definition unique and unrepeatable, but this year’s has been even more so,” they said, “There have been no parties and no crowds, not even for whispering anything in the ear of our seat mates, and we have to say that we are moved by the exemplary behaviour of the audience. Thank you for your unconditional support.”

The ceremony included the international premiere of El olvido que seremos (“Forgotten We’ll Be”), the Colombian production directed by Fernando Trueba and starring Javier Cámara. The film is an adaptation of Héctor Abad Faciolince’s eponymous novel.

Former Schalke boss Rudi Assauer: a 'macho with a heart of gold'

Nations League: How Germany can get a result vs. France