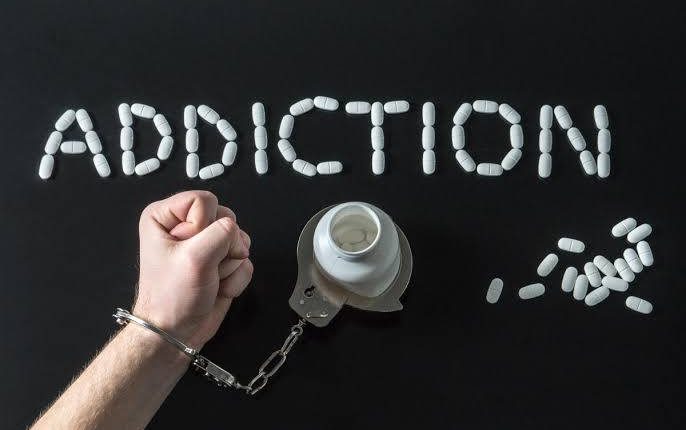 Drug abuse has become one of the most serious and rapidly growing phenomena all over the world. In Egypt the number of hectares discovered that are dedicated to growing addictive substances has been increasing steadily over the last decade.

The most vulnerable points for drug trafficking activities are entry points to countries, most commonly airports and ports, which is where illegal substances and/or the people carrying them are caught. 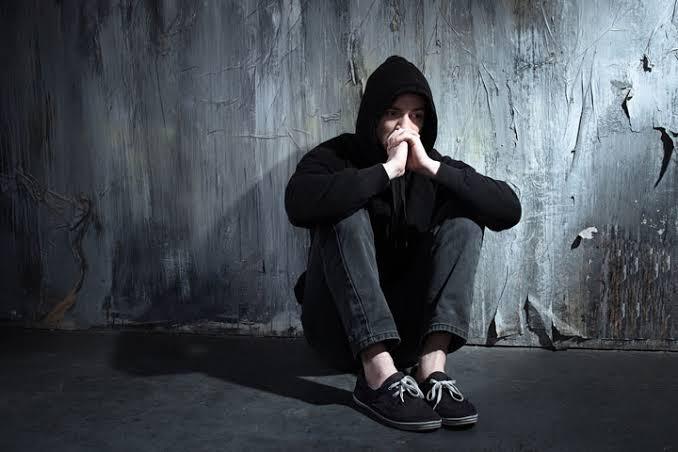 The amount of illicit drug trafficking has increased exponentially due to it being a core activity of transnational organised crime networks.

Those well organised crime gangs have taken a safe refuge in countries that are politically unstable, including those neighbouring Egypt. The gangs are using them as favourable locations for the cultivation, production, and processing of drugs, and smuggling them into neighbouring countries in the region.

Meanwhile combating drug production and illicit trafficking has become more cumbersome, due to the exploitation of the tremendous advances in information and communication technologies in committing these crimes.

This technological development has resulted in a remarkable increase in the world market for illicit drugs and narcotics. It has consequently exacerbated the risks resulting from drug abuse and addiction.

The Supreme Standing Committee for Human Rights (SSCHR) has showcased the national efforts exerted to combat the abuse and illicit trafficking of drugs as well as to treat drug addiction.

A 2007 National Survey report shows that 8.5% of Egyptians, equivalent to about six million people, are addicted to drugs, with the majority between 15 and 25 years old.

Half of the 129,850 people who entered drug rehabilitation programmes in 2007 were addicted to cannabis, while another 43% were dependent on opiates of various types. Another 7% were addicted to amphetamine-type stimulants, including ecstasy and methamphetamine.

The SSCHR report said that Egypt is keen on enhancing constructive cooperation with all relevant parties in the international community, including the United Nations Office on Drugs and Crime (UNODC). The cooperation would be put in place to strengthen efforts to combat this cross-border phenomenon.

The report added that, in 2019, the number of financial criminal cases related to the illicit trafficking and abuse of drugs amounted to 58 cases worth a total of EGP 2,705bn.

Egyptian drug control agencies have planned and executed periodic campaigns to combat the sale of drugs around schools, universities, and sports and social clubs, and have been monitoring the spread of synthetic drugs. These campaigns also cover the detection of drug use and addiction among school bus drivers, as well as counter the proliferation of unlicensed rehabilitation centres.

The agencies rely on a strategy that encourages cooperation with the relevant international agencies and organisations specialised in this field. These include: the UNODC; International Narcotics Control Board (INCB); Interpol; the Arab Office for Drug Affairs; and the Coordination Centre for Narcotics Control for the Mediterranean Basin Countries.

The Egyptian Narcotics Control Agency actively plays a major role in international training on the basis of its long, acknowledged and accumulated experience. It has put this significant experience towards developing the capacities and skills of anti-drug agencies across the Middle East and Africa.

Meanwhile the Fund for Drug Control and Treatment of Addiction (FDCTA) has cooperated with 10,000 primary, secondary, vocational, and Al-Azhari schools, preparing programmes targeted 1.5 million teenagers. The programmes have used interactive workshops, training courses, sports events and theatrical shows to get the message across.

The FDCTA work has also targeted 1 million students between the ages of 17 and 25 at 26 public universities and 102 higher education and private institutes, through sports events, summer camps, and interactive training.

The FDCTA has provided 105 specialised training courses, of which 40 were for medical interns, five for nursing students, and 60 for Imams and Priests.

About 29,000 young volunteers from all over the country took part in the preventive programmes’ activities, while 100,000 civil servants participated in specialised training courses, seminars and conferences to promote awareness on the dangers of drugs.

The fund has also launched an awareness campaign entitled “You are stronger than drugs”, in which the Egyptian famous football player Mohamed Salah participated. The campaign contributed towards a four-fold increase in the number of calls made to the fund’s hotline which was allocated to providing medical and psychological treatment. The hotline also provides rehabilitation and post-rehabilitation services, and social integration services free of charge and with complete confidentiality.

Also as of 2019, the number of centres providing therapeutic services increased to 23 in 14 governorates, compared to the 12 centres in six governorates in 2014. The government is looking to increase the number of these centres to 29 in 19 governorates by the end of 2020.

In this respect, early detection tests have also been conducted on 12,000 school buses drivers. The percentage of drivers testing positive decreased from 12% in 2015 to less than 1% in 2019. Likewise, the inspection of 145,000 drivers on highways was conducted, and these efforts resulted in reducing the percentage of drug users from 24% in 2015 to 12% in 2018.

Moreover, Egypt leads African and Arab efforts in encouraging the international community to include Tramadol as part of the international control on narcotic substances. This has in no small part been due to the drug’s increasing misuse which often leads to death.

Egypt has also been coordinating with those countries affected by the spread of synthetic opioids, which are a particular cause for concern in the Americas.