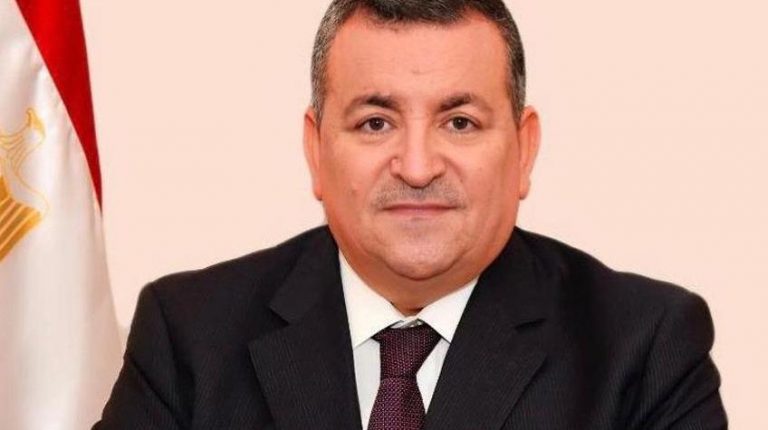 Egypt’s Ministry of State for Information will upgrade to a new methodology of work that differs from the nature of its previous work according to the current constitution, said Minister Osama Heikal.

The Supreme Council for Media Regulation grants licences to the private sector and monitors its work, with the National Press Authority (NPA) to monitor national newspapers, and the National Media Authority (NMA) to manage Radio and TV.

The minister’s remarks came during his participation in the third season of the Narrative Summit- Reshaping Norms, hosted by the Voice of Egypt. The programme, which is broadcast via its social media platforms, brings together experts and specialists to discuss various issues.

During the meeting, Heikal said that during the novel coronavirus (COVID-19) crisis, the Egyptian government set two basic goals.

The first of these was to preserve the health of the citizen, with the second being to prevent the economy from collapsing. As part of this, the Ministry of State for Information undertook efforts to involve Egypt’s citizens in managing the crisis, forming the Crisis Management Group.

The group was formed to publicly disseminate decisions made by Prime Minister Mostafa Madbouly, or by the Minister of State for Information, to avoid rumours.

It was also agreed with the Ministry of Health to issue a daily official statement on the number of confirmed coronavirus cases, highlighting the most affected governorates and the population segments most susceptible to the disease.

The Crisis Management Group also took on the role of disseminating the required precautions, with an emphasis on the reliability of any information provided, and the speedy correction of incorrect information.

“The health crisis is not an ordinary crisis, and we based our measures on what countries are doing and the decisions of the World Health Organization (WHO),” Heikal said.

The minister added that, in terms of providing information to the public, it is important to take into account lifestyle choices, and to employ the relevant technologies correctly. This would also mean educating youngsters on how to correctly use technologies and differentiate between news.

He said that between 60%-65% of Egypt’s population is aged 35 or under, with this segment predominantly not reading newspapers or watching television. Instead, they tend to watch videos on mobile devices. As a result, media education has to become part of the curricula in the early school stages, so that a child’s mind is able to distinguish between right and wrong in what they watch or listen.

“Information will inevitably spread, and if we refrain from providing accurate information quickly, we will allow others to provide information that may be misleading or incomplete or who want to direct public opinion in a specific direction,” Heikal said, “We must make sure that we are constantly in the picture. We had a simple experience when a foreign newspaper wrote incorrect information about Egypt, and we contacted the newspaper and the author of the article, who indicated that government officials in Egypt are not responsive.”