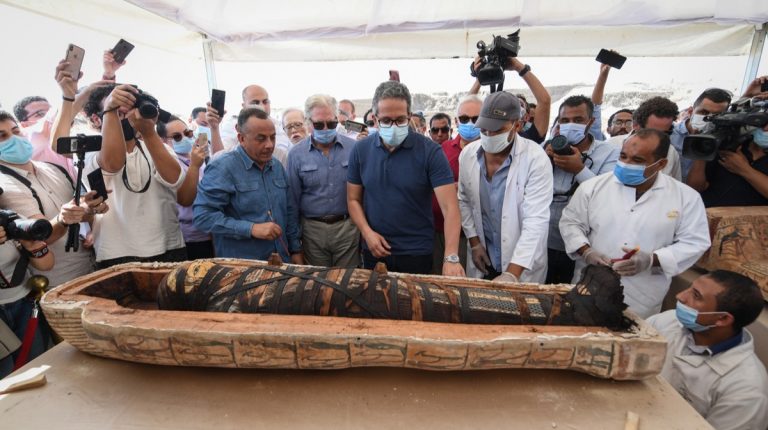 The Egyptian mission excavating at the Saqqara archaeological site has uncovered Egypt’s largest archaeological discovery of 2020, according to Minister of Tourism and Antiquities Khaled Al-Anani. 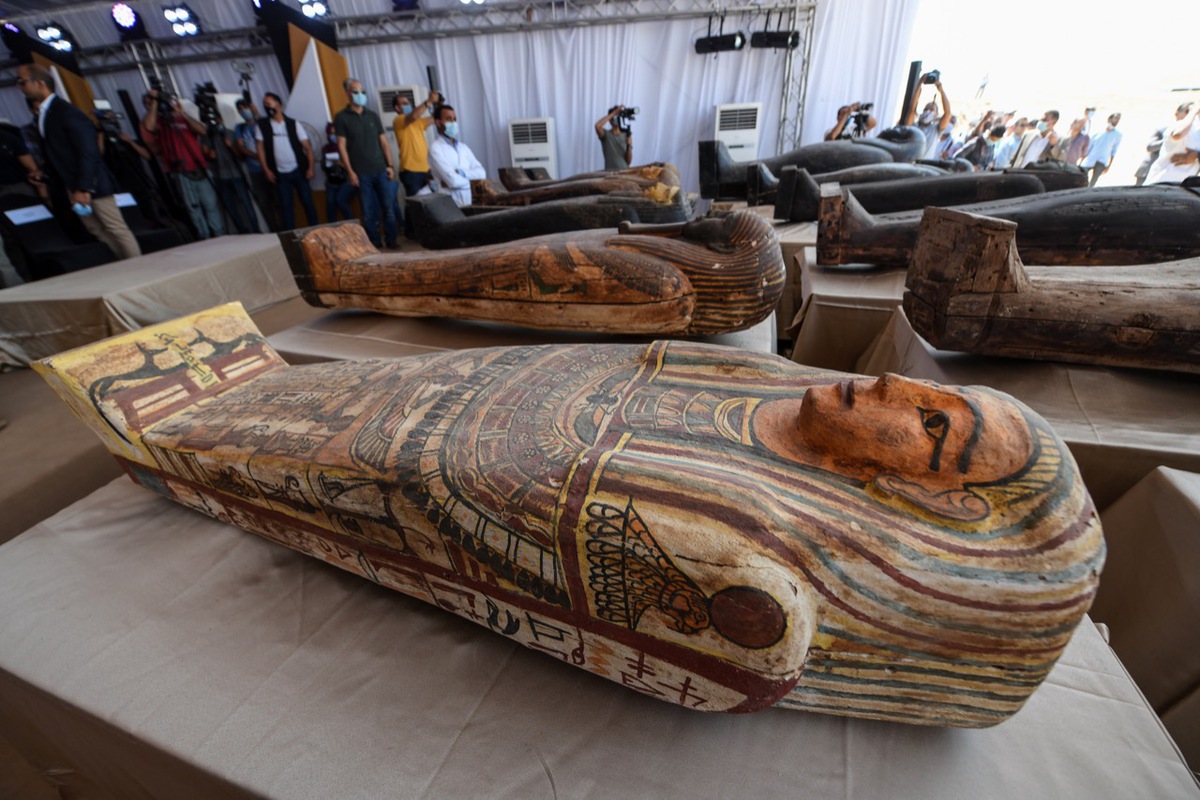 The announcement was made during a press conference, on Saturday, which took place in the presence of former Minister of Antiquities Zahi Hawass, Minister of State for Information Osama Heikal, and 60 ambassadors.

Al-Anani said that the discovery represents an important event that highlights the uniqueness and diversity of Egypt’s tourism.

He also said that, only last week, he attended celebrations in Sharm El-Sheikh to mark World Tourism Day, in the presence of 30 ambassadors. During the visit, they enjoyed a variety of activities, including diving and taking a desert safari.

Saturday’s announcement highlights the diversity of Egypt’s history and culture, with Al-Anani adding that the Saqqara region’s fame is due to its housing the oldest stone building still standing. 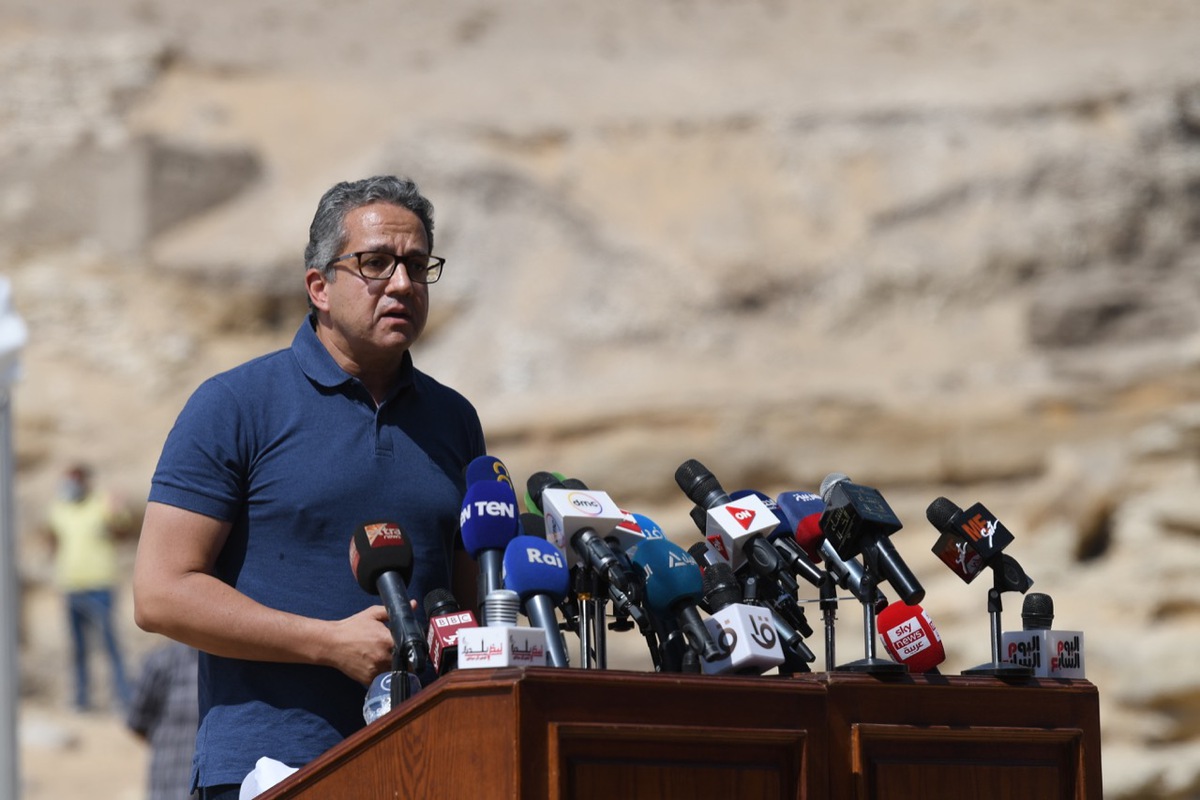 Al-Anani revealed that this is the fifth discovery in the same area, which includes a cemetery for animals which is now partially exhibited in the Sharm El-Sheikh Museum. He added that there may be further undiscovered artefacts of interest in the area, which has remained closed for more than 2,600 years.

Al-Anani said that Egypt has recently opened the Pyramid of Djoser, more famously called the Step Pyramid, which did not receive media promotion, despite its being a large-scale and important project. He noted that the subdued reopening was due to the ongoing coronavirus (COVID-19) pandemic.

In a separate discovery, the minister added that the Supreme Council of Antiquities unearthed, on Thursday, a new cemetery containing further burials from the Ancient Egyptian period. He  said that the coffins, which belong to high priests and other temple employees, have been closed for 2,600 years.

He said that those coffins will be sent to the Grand Egyptian Museum (GEM), to join those found at the Al-Asasif cache. The extensive additions will ensure that GEM becomes a hub of ancient artefacts from different eras and sites. 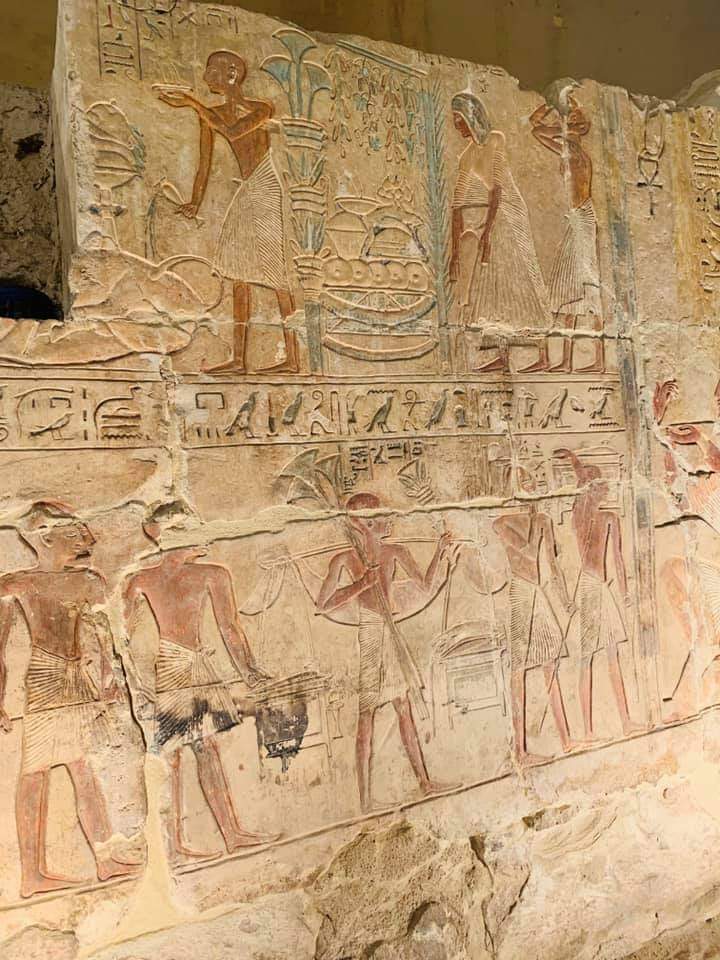 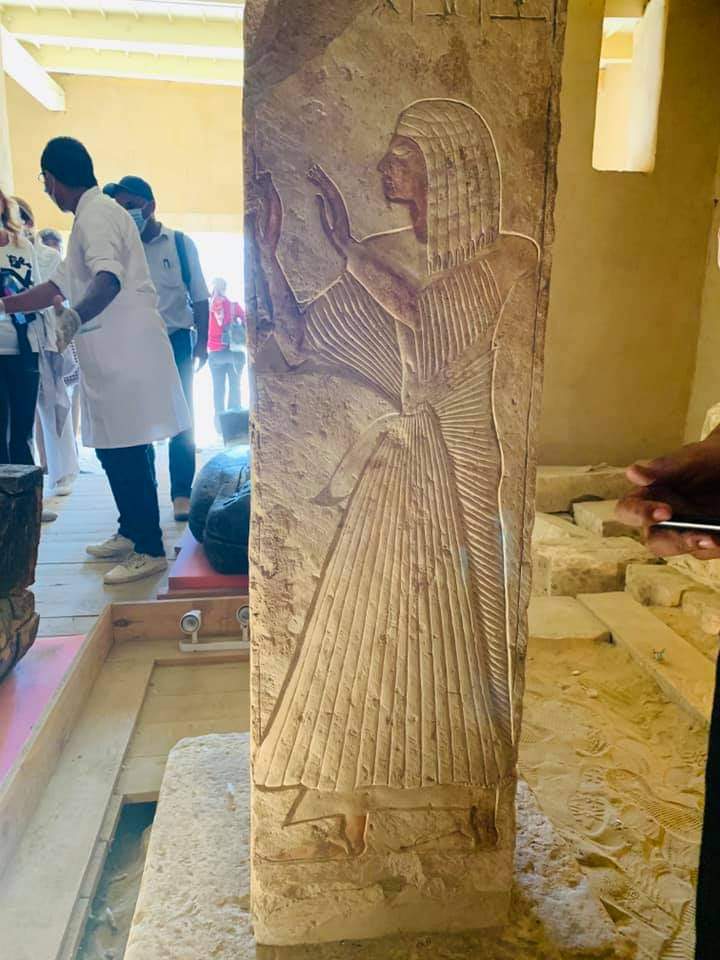 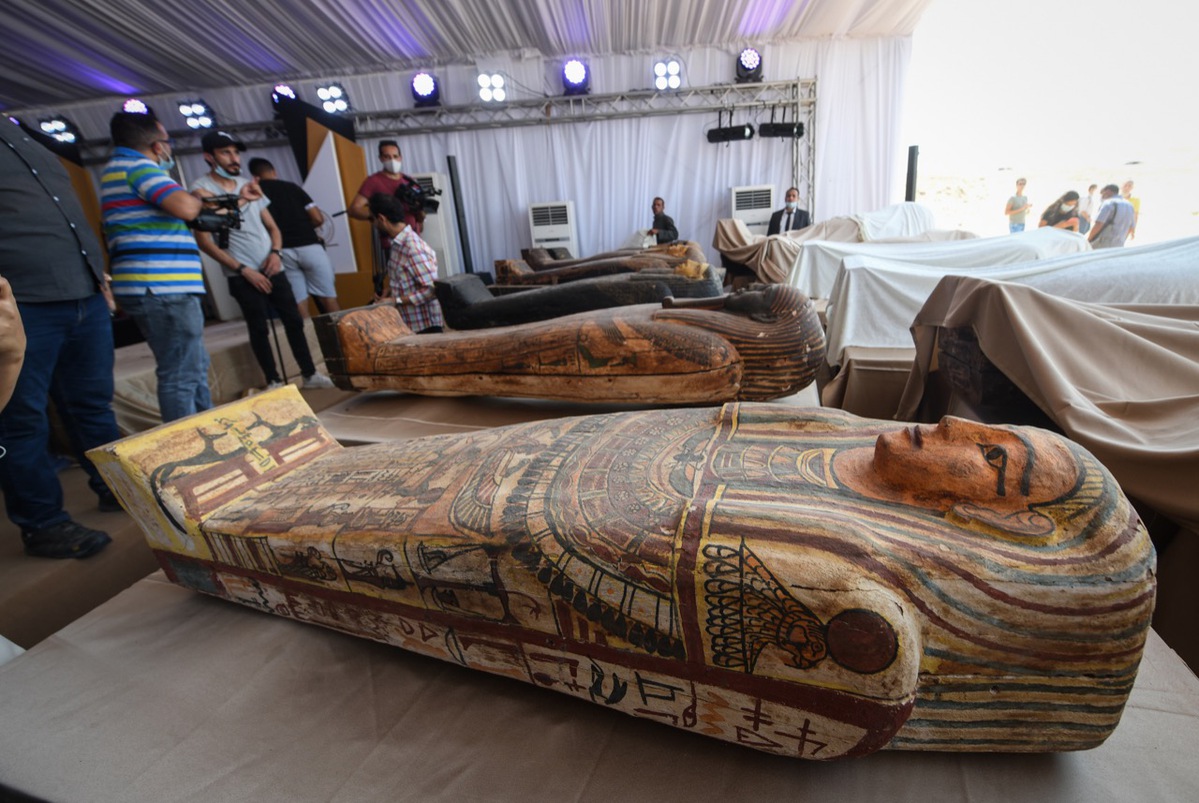 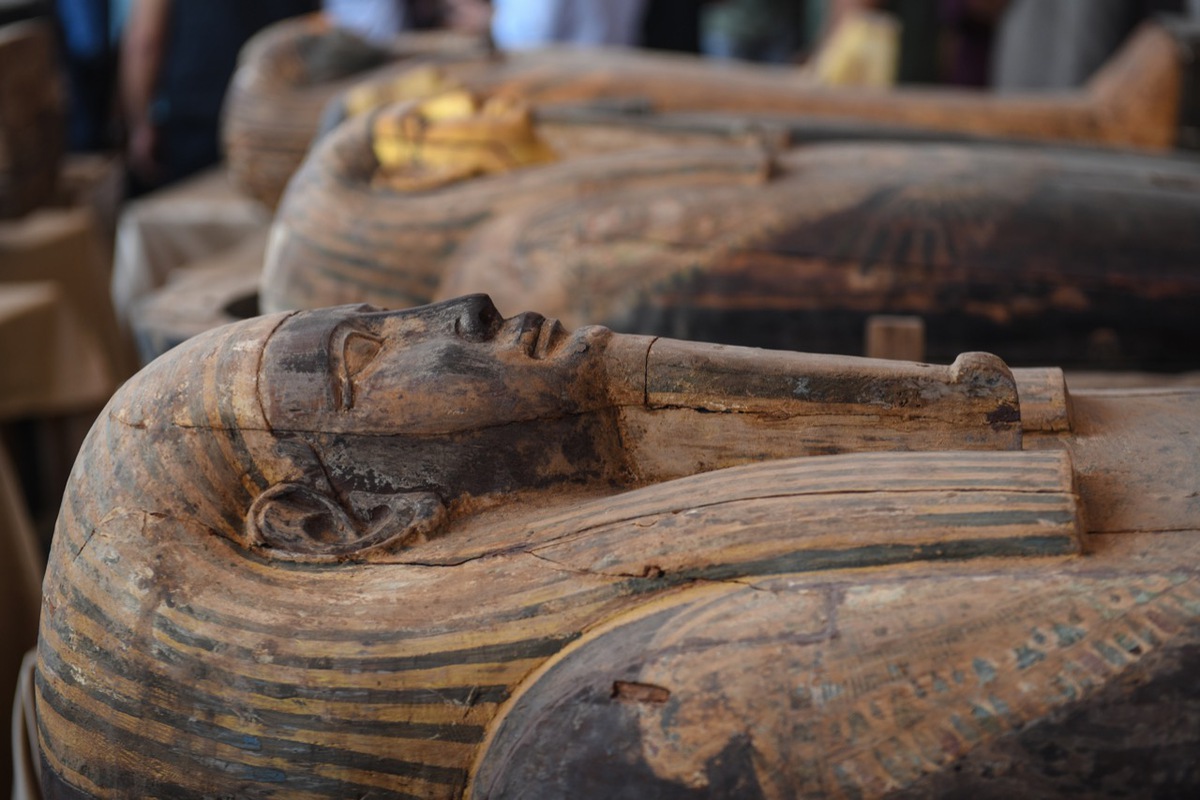 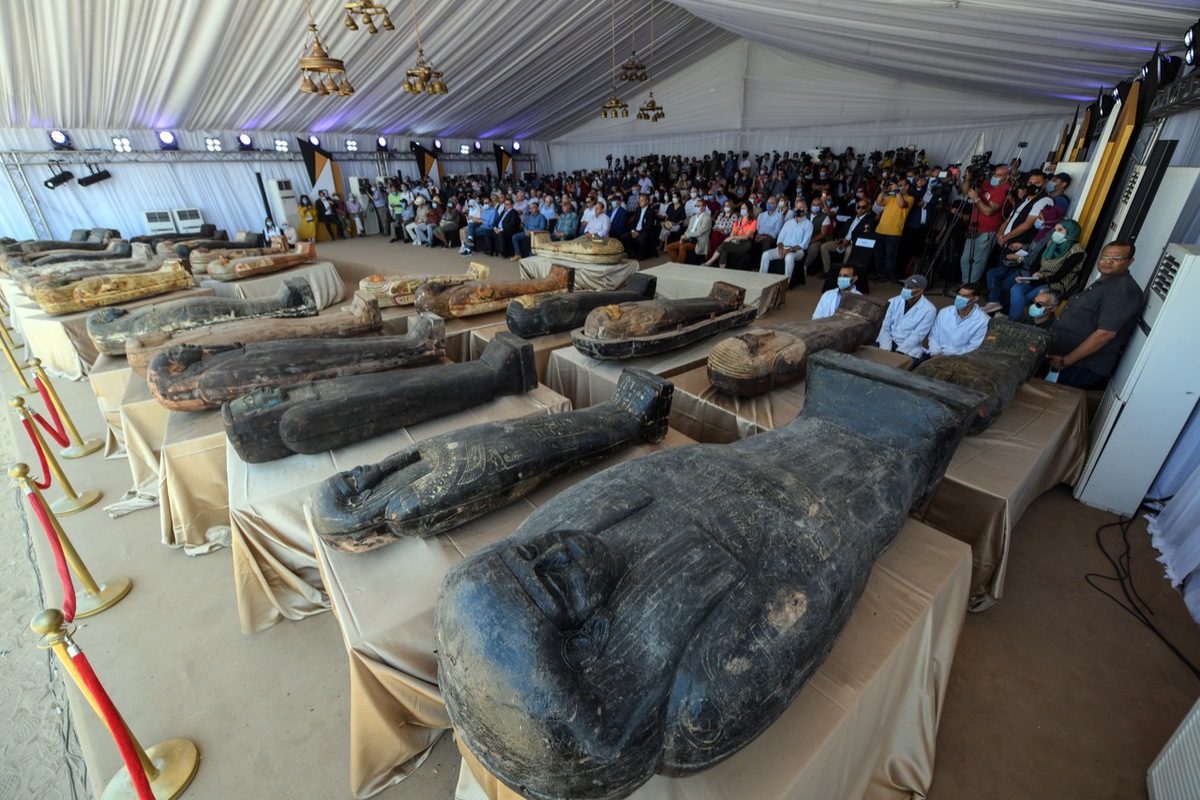 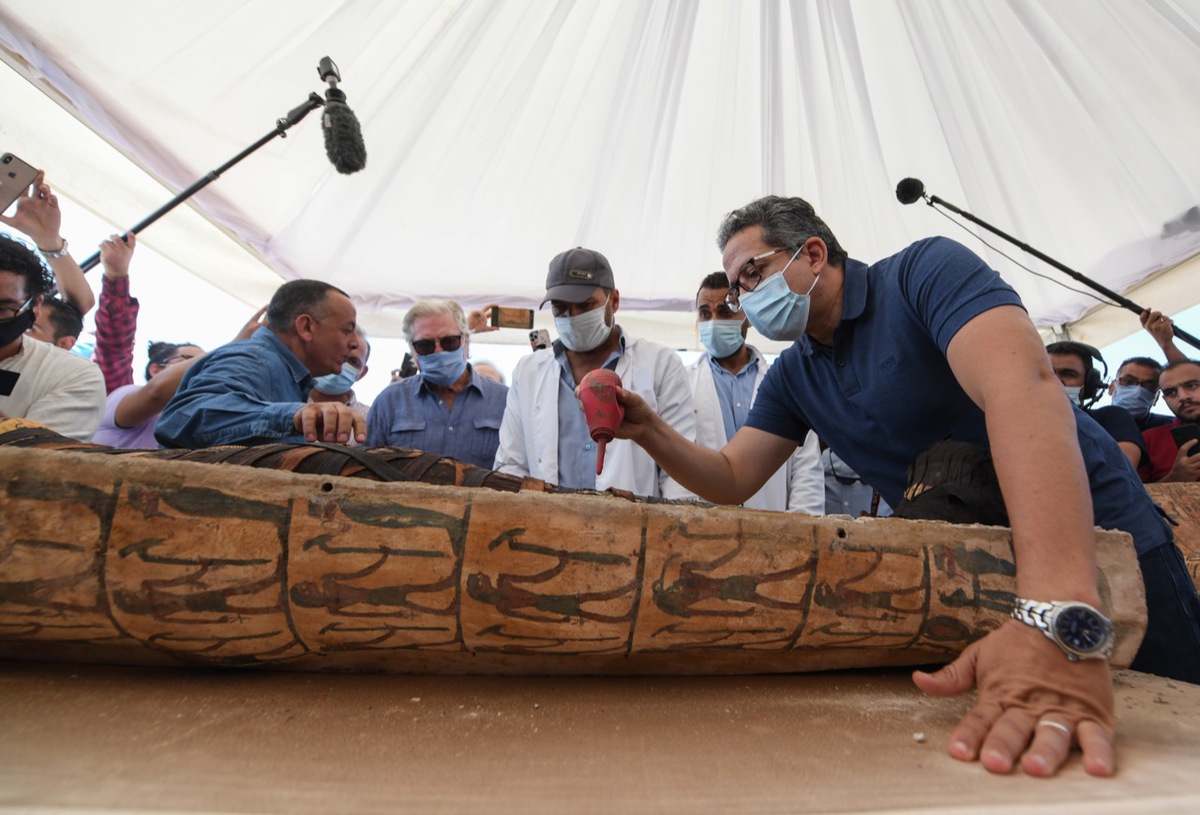 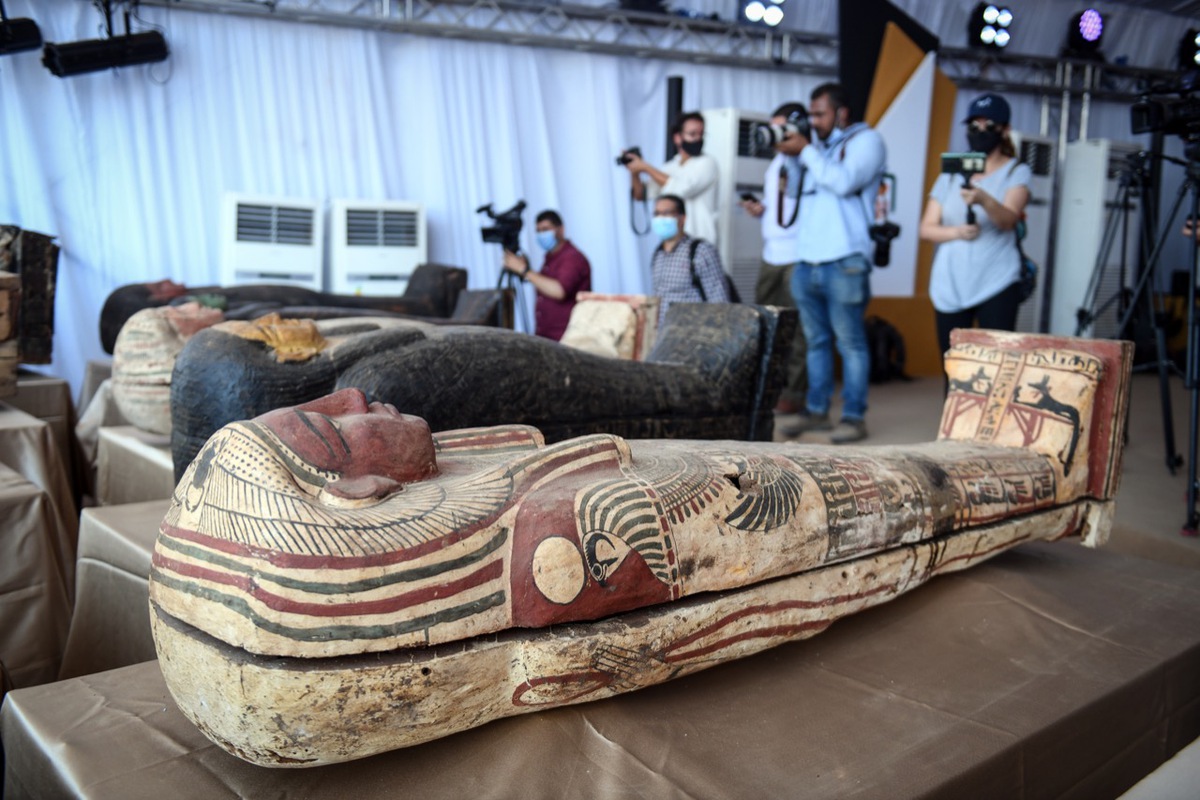 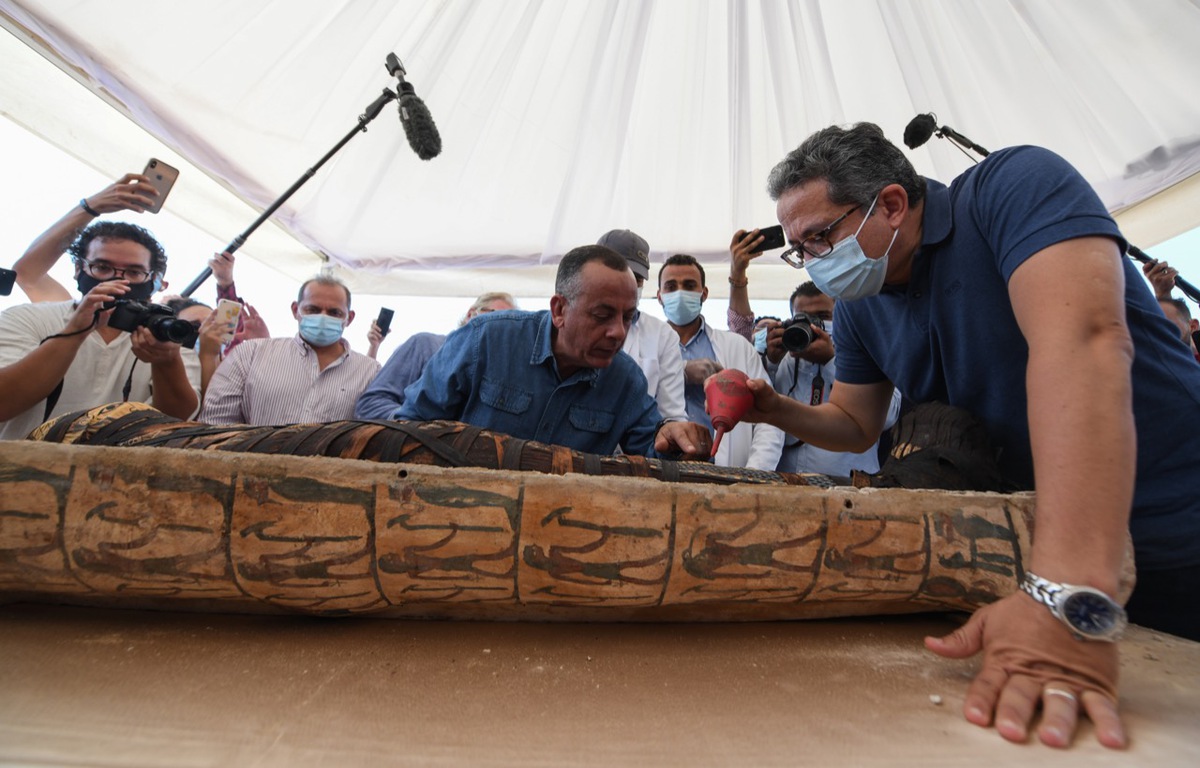 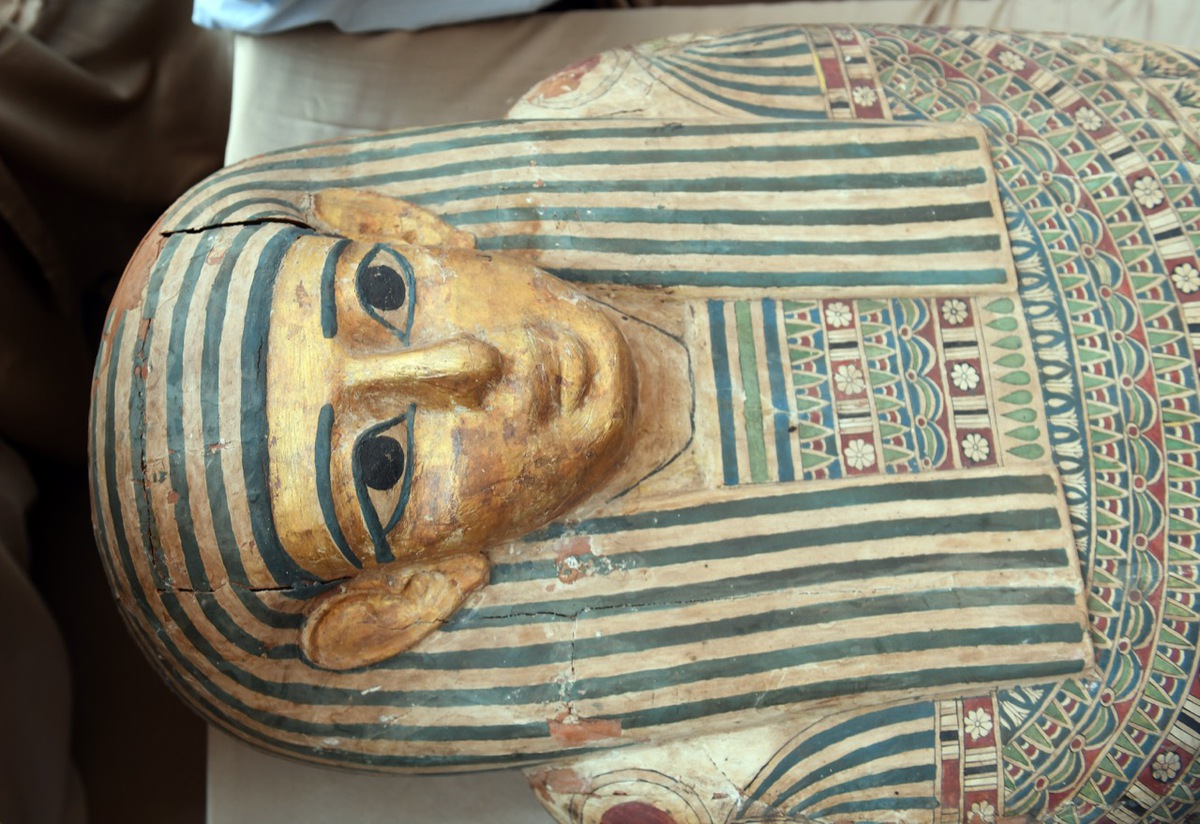 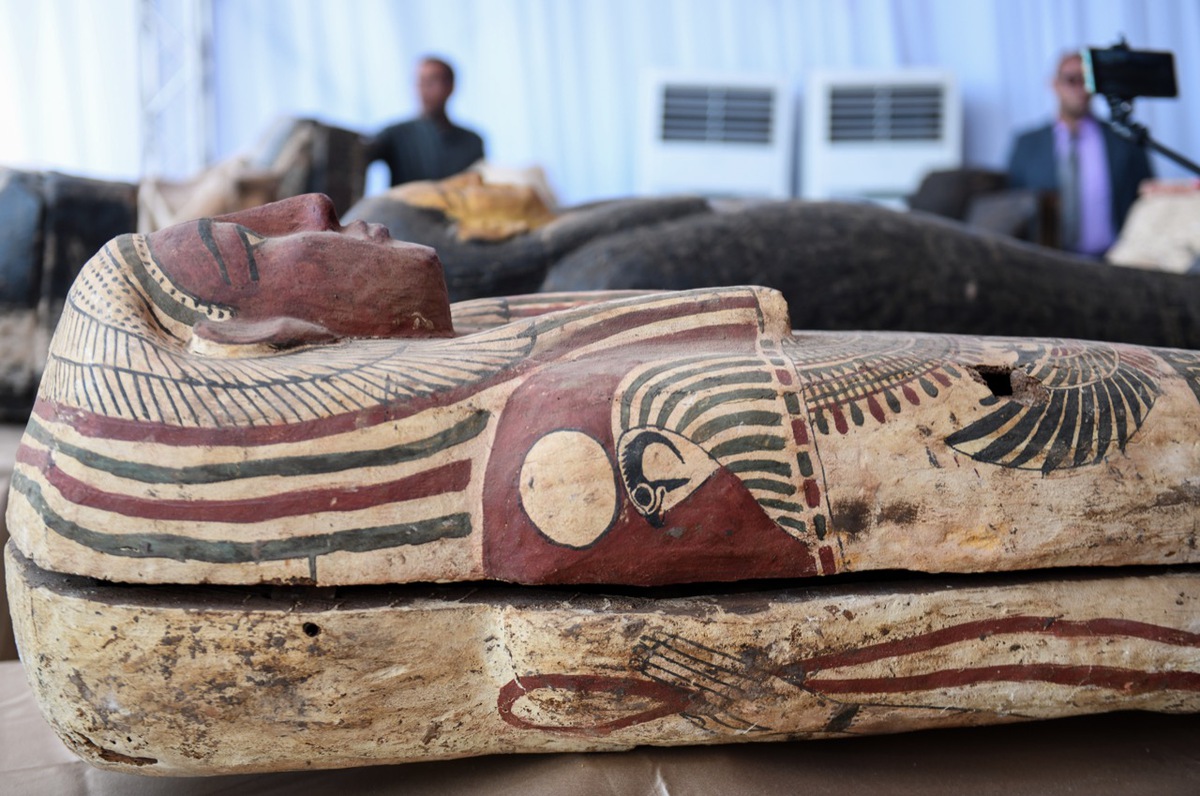