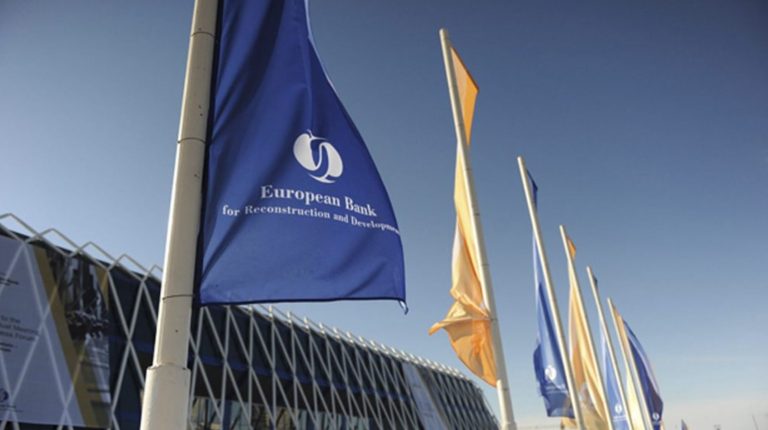 Egypt’s growth is forecast to drop to 2% in 2020, on a calendar year (CY) basis, before rebounding to 5% in 2021, the European Bank for Reconstruction and Development (EBRD) announced in its latest report.

“In April-June 2020, GDP contracted by 2% y-o-y, as a partial lockdown negatively affected private consumption and investment,” the EBRD report said. “Inflation slowed to 3.4% y-o-y in August 2020, driven by slower increases of price of food, utilities, housing and transport, which together account for nearly two-thirds of the basket.”

The EBRD expects Egypt’s growth to decelerate to 3.3% in FY 2020/21, held back by the weak outlook in the tourism sector and disruptions in global value chains. It was also significantly affected by weaker demand from trading partners, and the slowdown in foreign direct investment (FDI).

However, large public construction projects and the boom in the telecommunications sector will continue to sustain growth. The main risks to the outlook arise from possible stricter social distancing measures, as well as weak export demand.

The EBRD said that Egypt is the only economy across all of its regions likely to escape recession in the 2020 CY. The country boasts a projected growth of 2%, which is supported partly by large public construction projects and a boom in the telecommunications sector.

The bank has wound back forecasts for the emerging economies where it invests, after measures to contain the impact of the coronavirus lasted for longer than previously anticipated.

The EBRD is now forecasting an overall contraction of 3.9 % across its economies this year, and a return to growth next year of 3.6%.

Beata Javorcik, the EBRD’s Chief Economist, said, “Output in the EBRD regions contracted sharply in the second quarter (Q2) of 2020, by around 8.2 % y-o-y.”

“In many economies the contraction was larger than declines seen during the global financial crisis,” she added, “The speed of recovery is expected to be similar to the one observed in the aftermath of that crisis, with pre-pandemic levels of GDP returning towards the end of 2021.”

EBRD economies have seen pressure on supply and demand due to domestic measures to contain the pandemic. External shocks have included low commodity prices, shrinking exports, a collapse in tourism, and drops in remittances.

The bank invests in emerging economies from central and eastern Europe through to Central Asia, the Middle East and North Africa. It primarily works to promote the private sector, whilst supporting sustainable and inclusive development.

The EBRD’s latest set of forecasts are subject to a high level of uncertainty, and are dependent to some extent on the accuracy of early growth estimates in the first half (H1) of 2020.

They are also sensitive to whether governments impose further lockdowns or to how people may react to a continuation of the virus, possibly by self-imposed social distancing.

The new report warns that some sectors, such as tourism, may face lasting damage in the longer term, but says others, such as online retail, could benefit from increased digitalisation.