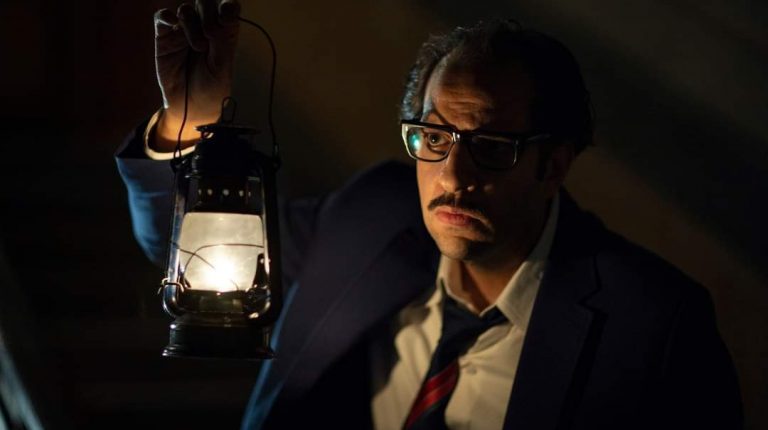 The international streaming platform Netflix will release the first episode of the Egyptian series Paranormal on 5 November, as the company’s first production in Egypt.

On Monday, Netflix launched the first trial of the series, which is based on the eponymous novel by the late Egyptian author Ahmed Khaled Tawfik.

The trial shows the main characters, Dr Refaat Ismail, a man in his forties, and his university colleague Maggie, facing a series of supernatural events.

Netflix has also announced that the series will be internationally available via its platforms in 190 countries, with subtitles for more than 32 languages.

The series will also be dubbed into more than nine languages, including English, Spanish, French, Turkish, and German. It will be available with an audio description in Arabic for the visually impaired, and text description for the hearing-impaired.

The show will follow the same storyline as that of Tawfik’s books, which commences in 1969 and revolves around the protagonist, played by Ahmed Amin, and his university colleague, played by Razane Jammal, while discovering a world completely void of scientific reasoning.

Throughout the series, audiences will find themselves travelling back in time between 1910, 1941, and 1969 in Egypt.

Opinion| The Future of Audio Streaming