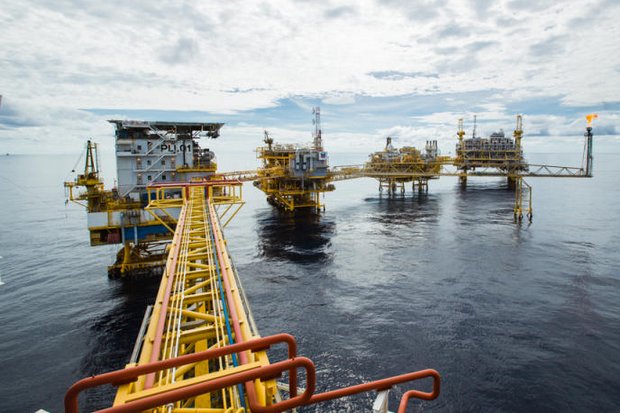 Moody’s Investors Service said in a Monday report that energy transition poses varying degrees of credit risk to the world’s largest national oil companies (NOCs), with many of the risks and opportunities ahead defined by the countries they operate in and sovereign strategies.

“NOCs play a critical role in the world’s energy markets, dwarfing their counterparts in the private sector – the international oil companies – in terms of global oil and gas production and reserves,” said Hui Ting Sim, a Moody’s Analyst.

“Against the backdrop of slowing oil and gas consumption over the next few decades, with the potential for a more abrupt disruption to demand, the NOCs’ sovereign sponsors will increasingly impact credit profiles by either providing support or acting as a drag,” Sim added.

According to Moody’s, NOCs in oil importing countries where consumption will keep growing are less exposed to carbon transition risk than those in oil exporting countries. Characteristics such as low production costs, a high proportion of natural gas or liquefied natural gas (LNG) assets, low leverage and social obligations also imply lower risk.

The report indicated that the impact of sovereign support on NOCs’ credit profiles depends on its ability and willingness to provide support even when oil consumption is declining, the degree of its reliance on the NOC for its revenue, and whether it is rated above or below the NOC’s rating.

And while some NOCs are changing for business reasons or to align with government climate change policies, the ability of others to make the transition to less carbon-intensive models is constrained by fiscal obligations or social objectives. Exposure to prolonged low oil prices for NOCs in countries that rely materially on oil export revenues to cover public spending, such as those in the GCC region, will be particularly at risk.