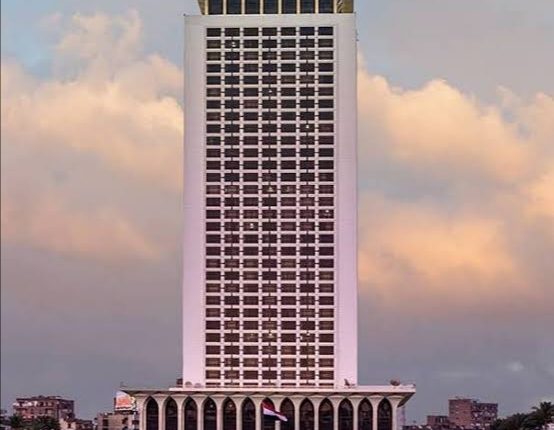 Egypt’s Ministry of Foreign Affairs reaffirmed, on Monday, the country’s commitment to extending protection for all asylum seekers and refugees.

The ministry also highlighted the importance of cooperation between donors and the Egyptian government to achieve sustainable development to benefit refugees and the host community.

During an event organised by the Ministry of Foreign Affairs, Egypt launched a regional response plan to support Syrian refugees and empower their host communities. It also saw the introduction of the country’s response plan for refugees and asylum seekers from Africa, Iraq and Yemen.

The launch comes as part of the Egyptian government’s efforts to provide the support for refugees and asylum seekers from about 58 countries present in the country. Egypt is currently hosting such a population from a variety of countries including Syria, Sudan, Yemen, Ethiopia, Eritrea and Iraq.

The event was attended by the UN Resident Coordinator in Egypt, Richard Dictus, and the UN High Commissioner for Refugees in Egypt, Karim Atassi.

Ehab Fawzy, Assistant Minister of Foreign Affairs for Multilateral Affairs and International Security, asserted the importance of observing equality among refugees, regardless of their nationalities. This would see them gain equal access to allocations of financial support provided by donor countries, which takes account of human dignity, and ensures stability and community cohesion among refugees.

He has also indicated the need for increased international support for Egypt, which hosts millions of people who have fled their home countries due to the conflicts. The country also hosts a large number of registered refugees, who benefit from services provided by the Egyptian government.

Dictus called on donor countries to increase the support for Egypt to reduce the burden on the government. He said that the UN is keen to coordinate between the relevant agencies in Egypt to ensure access to the most vulnerable groups of refugees and migrants.

Atassi expressed his appreciation for Egypt’s hosting of the refugees, noting that the country has not yet received international support equivalent to the cost it bears in hosting refugees and migrants. He also hailed the Egyptian government’s efforts to ensure that refugees can access their basics rights.