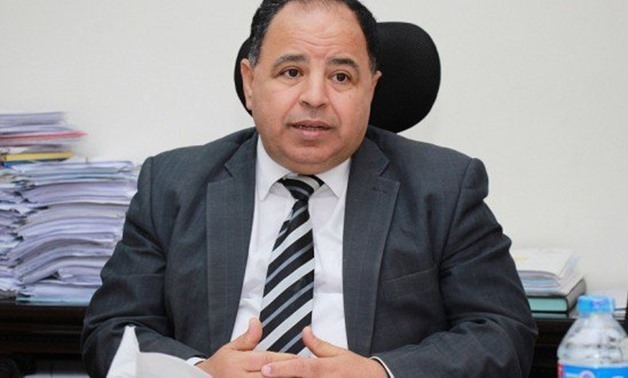 Egypt’s National Authority for Social Insurance (NASI) has received EGP 203bn over 15 months as part of a debt payment plan, according to Minister of Finance Mohamed Maait.

The payments commenced following the ministry’s signing of the tangle-breaking agreement with the Ministry of Social Solidarity, to repay the debt owed to insurance funds accumulated over 50 years.

The move comes in accordance with the Social Insurance and Pensions Law No 148 of 2019 and light of President Abdel Fattah Al-Sisi’s directives to dissolve financial entanglements with the NASI.

Maait added that the total amount paid by the Public Treasury since the signing of the disengagement agreement until the end of the current fiscal year (FY) in June 2021 will reach about EGP 330.5bn.

He said that, as part of the President’s directives to end the entanglements and problems accumulated over decades, the state’s Public Treasury bears EGP 35bn for the cost, including five bonuses for pensioners in 2020. This reflects on the annual instalments paid by the Ministry of Finance annually, the second instalment of which is EGP 170bn for the current FY 2020/21.

Maait added that the government aims to implement the Egyptian leadership’s directives to improve living conditions for pensioners, indicating that his ministry will continue to pay the financial obligations set for the National Insurance and Pensions Authority.

The minister said that the value of the annual instalment transferred from the Public Treasury during the next FY will be about EGP 180bn.

He said that the percentage of the increase for the annual premium to solve the entanglements, transferred from the Public Treasury in favour of the National Insurance and Pensions Authority, was modified to 5.9%. This reflects a slight increase on the previous 5.7%, to accommodate the measures taken by the state to improve the living conditions of pensioners, including the 14% bonus, and the five bonuses.

Maait noted that the total amount that the Public Treasury will pay to the authority over a period of seven years, from the signing of the disengagement agreement, will reach approximately EGP 1.363trn.

He indicated that the Public Treasury will pay about EGP 45trn to the National Insurance and Pensions Authority over a period of 50 years, which is the term of the disengagement agreement, as of 2019.