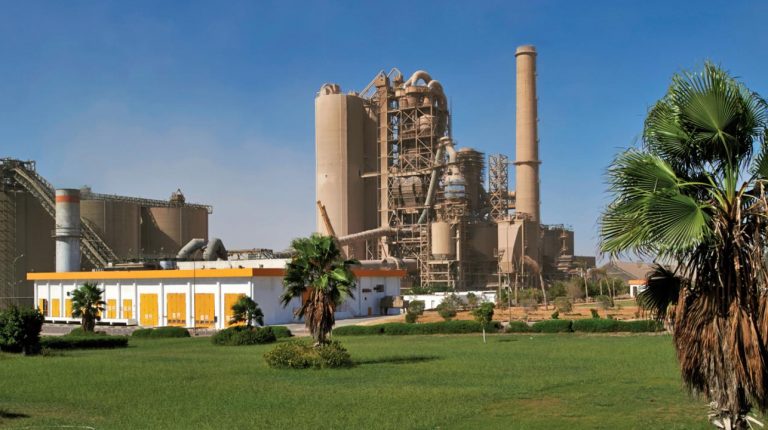 The Board of Directors at Suez Cement has approved the appointment of Grant Thornton Financial Consulting as the financial advisor in its preparations for a fair value study of its shares.

This comes as part of the desire expressed by Heidelberg Cement France SA, the parent company of Simon France which directly and indirectly owns 55.08% of Suez Cement shares, for the submission of a bid to fully buy the company’s shares.

A statement released by Suez Cement indicated that this also comes as part of the company’s request to the Financial Regulatory Authority (FRA) for the appointment of an independent financial advisor. This would take place with the approval of the independent members of the company’s Board of Directors.

The aim is to prepare a study to evaluate the fair value of the company’s shares, provided that the financial advisor’s report will be revealed to the company’s shareholders at least five days before the expiry of the offer. This is according to Article 338 of the Executive Regulations of the Capital Market Law.

Naeem Securities Trading research shows that the value of the purchase offers related to both Suez Cement and the Torah Portland Cement Company are similar to the current price of the shares listed on the Egyptian Exchange (EGX). The purchase offers are based on the average trading price determined according to the EGX rules and standards.

On this basis, Suez Cement shares are valued at EGP 1.365bn (excluding minority rights in the Torah Portland Cement Company).

The Torah Portland Cement Company shares have been valued at about EGP 513m. Assuming that 100% of minority shareholders submit their shares, the value of the bid could reach EGP 613m for Heidelberg Cement France and EGP 174m for Suez Cement.

Naeem Securities Trading’s research added that the bid is an opportunity for minority investors in both Suez Cement and the Torah Portland Cement Company to achieve profitable returns.

However, the cement sector’s volatility are proving a dampening effect on negotiations with regard to Suez Cement’s continued incurring of losses. The latter point has lead to increased financial leverage, as the company’s debts amounted to EGP 1.9bn. The FRA decision on the deal is awaited after the evaluation of the purchase offer.