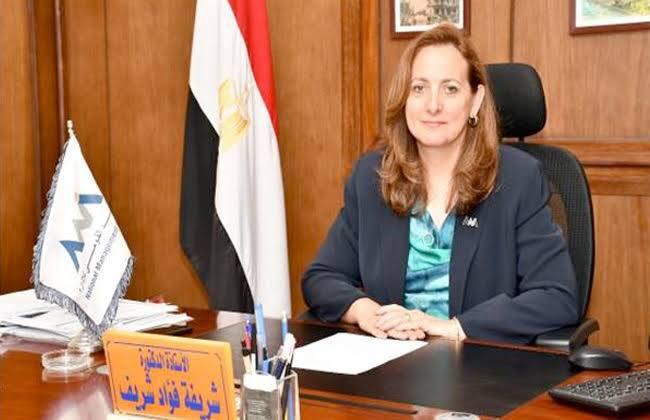 Egypt’s National Institute for Governance and Sustainable Development (NIGSD), represented by its Executive Director Sherifa Sherif, has participated in a meeting organised as part of the preparations of a national report on Kenya’s governance.

The meeting was organised by the secretariat of the African Peer Review Mechanism to discuss Kenya’s initiation of its national report on governance. It came in line with the recent African Union (AU) summit decision, which included the call for member states to prepare national reports in this regard.

The virtual meeting witnessed the participation of Ambassador Ashraf Rashid, Chairperson of the National Committee, as part of Egypt’s membership in the African Peer Review Mechanism.

Sherif emphasised that the institute, in its new form, is entrusted with monitoring Egypt’s ranking concerning governance and sustainable development indicators. The NIGSD also works to improve Egypt’s position in the classification by developing relevant strategies and action plans.

She praised Kenya’s preparation of a national report on governance, noting that some common factors and challenges unite all African countries. Most prominent of these has been the challenge of smooth availability of information across Africa, and achieving the UN’s sustainable development goals (SDGs).

While Ambassador Rashid said that the committees strengthen good governance at the national and continental levels.

He also said that the committees work to implement home-grown reform policies that are not dictated from outside parties and are based on monitoring and self-evaluation in the field of governance.

He said that such reforms take into account the specifics associated with each country, with the goal to exchange experiences among African countries, and enhance best practices. The reforms also support the capabilities of those countries to accelerate development per the SDGs and the AU’s Agenda 2063.

Rashid pointed out that Egypt had completed its self-assessment in the area of ​​governance, and that the African summit held in Addis Ababa in February approved the review report on the country.

The African Peer Review Mechanism was established as part of the New Partnership for Africa’s Development (NEPAD). It is an African self-review mechanism that assesses the performance and programmes of its African member states.

This comes in accordance with the principles contained in the Declaration on Democracy, Political and Responsible Economic Governance, which was endorsed by the African Union Summit in Durban in July 2002. It also takes into account other agreed codes of conduct, aiming to evaluate the performance of African countries in the area of ​​governance.

The mechanism aims to exchange experience and knowledge among African countries to strengthen democratic practice, and support the foundations of good political and economic governance. At the same time, it looks to consolidate concepts of transparency, fight corruption and respect human rights.

Water is matter of national security for Egypt: Al-Sisi