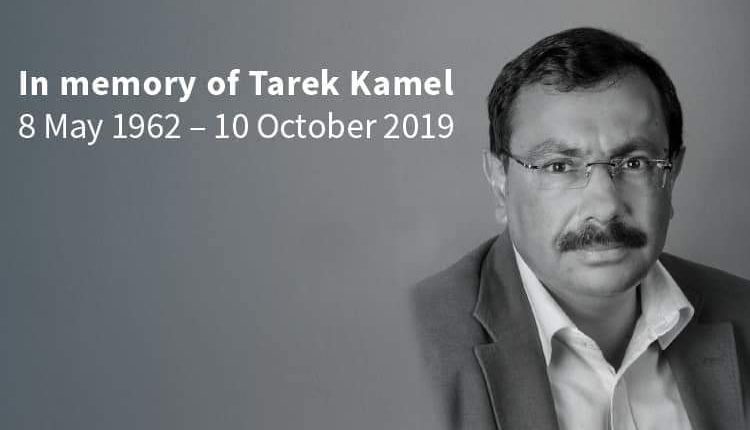 The Egyptian Information, Telecommunications, Electronics, and Software Alliance (Eitesal) launched the Tarek Kamel Award for the best technological idea or a start-up company working in the field of communications and information technology.

The winner will take home a prize valued at EGP 100,000, with the contribution of more than 13 companies and several experts in the communications and information technology (CIT) sector.

The award is named after Tarek Kamel, Egypt’s former Minister of Communications and Information Technology, and has been set up to mark the first anniversary of his death.

Mohamed Shadid, Executive Director at Eitesal, said that the founders of the award had agreed that the association would administer the Tarek Kamel Award to enhance innovation and creativity in CIT. It is also hoped that the award will create room for more such innovation, and shed light on young innovators in the sector.

The idea is aimed at startups who are working in the CIT sector, providing a technological solution that benefits the local or global community.

He added that a committee of senior sector experts and contributors to the award have been formed to evaluate the ideas and applicant companies, and determine the winner of the award.