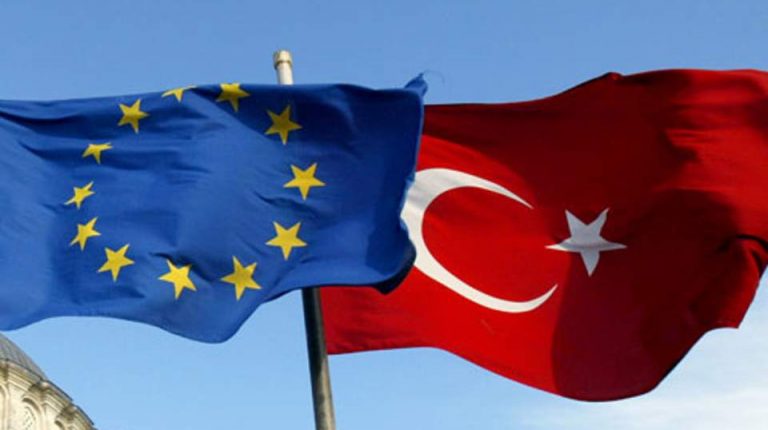 Several European ambassadors to Libya have repeated their rejection of the agreement between Libya’s Government of National Accord (GNA) and Turkey that delimits maritime jurisdictions in the Mediterranean Sea.

Speaking on behalf the EU, the ambassadors reiterated that the Turkey-Libya Memorandum of Understanding (MoU) infringes upon the sovereign rights of third states. They added that the MoU does not comply with the UN Convention on the Law of the Sea, and cannot produce any legal consequences for third States.

The ambassadors said that, in the same manner as it undertook recently with five new sanctions listings, the EU is ready to take restrictive measures against those who undermine and obstruct work on different tracks of the Berlin process.

These include the implementation of the UN arms embargo on Libya, as well as placing restrictions on those who work against ongoing attempts to reform the security authorities. The restrictive measures would also be applied to those who continue to plunder state funds or commit human rights abuses and violations across the country.

They also asserted the importance of engaging fully in all tracks of the UN-led Berlin process to reach a permanent and sustainable ceasefire agreement. This would also take into account the restoration of the state monopoly on the legitimate nationwide use of force, the reunification of financial institutions, the full lifting of the oil blockade across Libya, and the resumption of the political dialogue.

“In our meetings today [on Sunday] in Tripoli, we reaffirmed that the EU is united behind the Berlin process as the only option to put an end to the Libyan crisis and the suffering of Libya’s civilian population, and to avoid further destabilisation in Libya and in the region,” the ambassadors said in a statement.

These statements took place as the Head of the EU Delegation to Libya and the Ambassadors to Libya of Austria, Belgium, Denmark, Finland, Spain, Sweden, and Norway, presented their credentials to Head of Libya’s Presidency Council Fayez Al-Serraj.

“There can only be a political solution to the current crisis, which would take the country towards parliamentary and presidential elections,” the statement said.

The EU has also expressed its readiness to continue supporting economic reforms, including through the Economic Working Group of the Berlin Process, which is co-chaired by the EU.