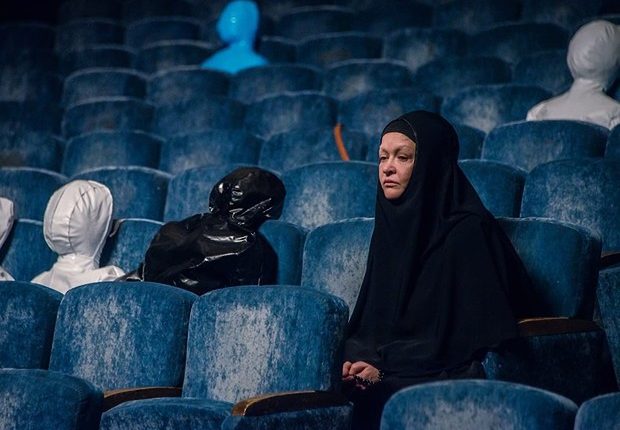 The Cairo International Film Festival (CIFF) has revealed the first batch of films that will be screened at this year’s edition, which will be held on 2-10 December. 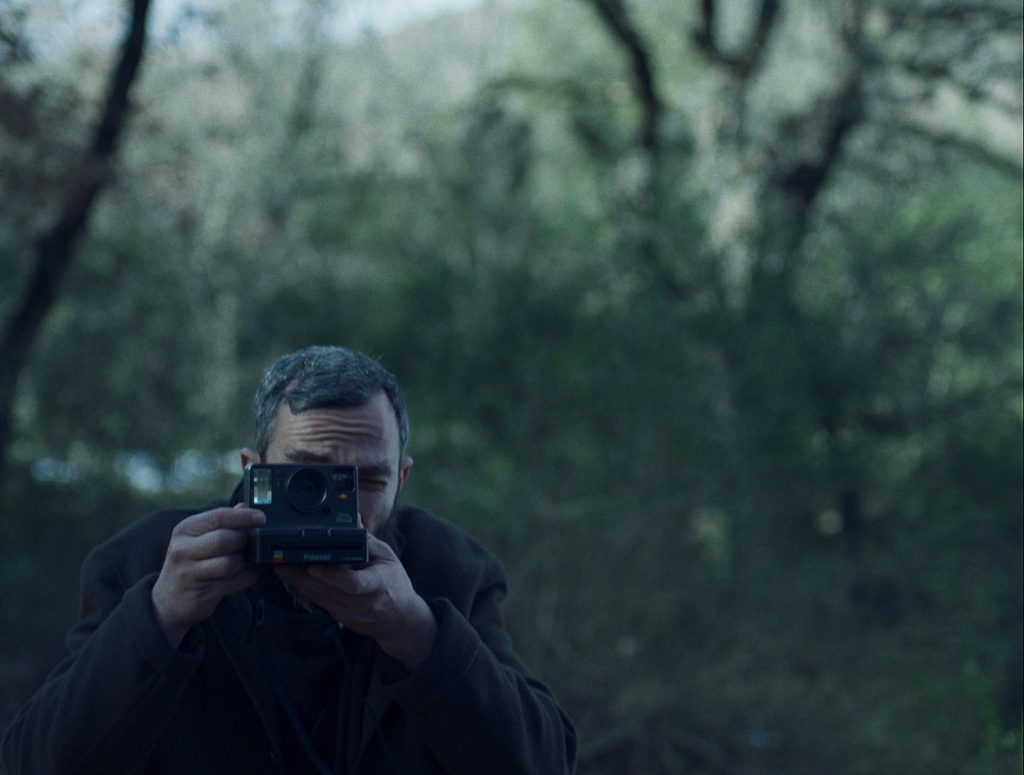 The organisers promise the audience a rich and diverse selection of the world’s most recent and anticipated films of the year, most of which have won important awards at major film festivals.

CIFF President Mohamed Hefzy said, “Aside from the soon to be announced international premieres and competition titles, the programming team is proud to present a collection of the most important and anticipated films of the year for the audience in Cairo.”

He added that many of the films are poised as frontrunners in the film industry’s awards season, after collecting significant praise in international festivals, including Venice, Toronto, and Berlin earlier in the year.

The American film Nomadland tops the list of titles that will have their Middle East and North Africa (MENA) region premiere at the CIFF. After winning two of the most prestigious awards of the year, namely Venice’s Golden Lion and TIFF’s People’s Choice at the Toronto International Film Festival, the film is a front runner for the Best Film Academy Award.

Directed by Chloé Zhao and starring Oscar winning actress Frances McDormand, Nomadland presents a sombre story of the resilient discards of an unforgiving economy. The film has a lived-in authenticity that creeps up on you with stirring power and grace, and is set to be presented as part of the official out of competition section in Cairo. 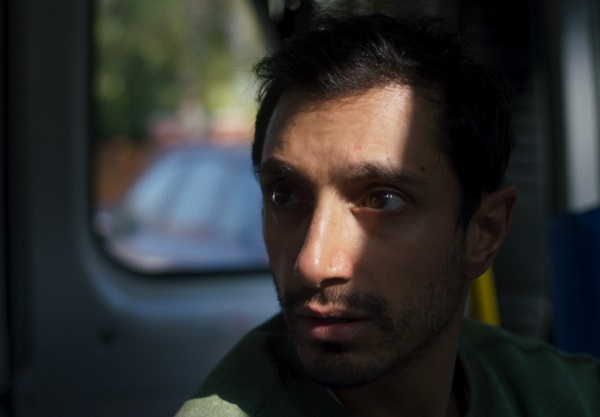 An Indian production, The Disciple, which won the best screenplay and FIPRESCI awards at the Venice Film Festival, is also featured in CIFF’s Official Selection Out of Competition. Directed by Chaitanya Tamhane and produced by Oscar winner Alfonso Cuarón, the film’s story revolves around a young Indian boy who dedicates his life to following his dream of becoming a classical Indian singer.

Also part of this section is the German-French drama Undine, the latest film by Christian Petzold, who presided over the International Competition jury at the CIFF’s 38th edition.

The film participated in the Berlin Film Festival’s oﬃcial competition in February, winning Best Actress for lead star Paula Beer as well the FIPRESCI prize. The main protagonist, called Undine, works as a historian lecturing on Berlin’s urban development. But when the man she loves leaves her, the ancient myth catches up with her, and Undine has to kill the man who betrays her and return to the water.

Also from Berlin, the British-American production Mogul Mowgli, directed by Bassam Tariq and starring Riz Ahmed (also co-writer), won the FIPRESCI prize for the Panorama section. The film follows the journey of a British Pakistani rapper who is on the cusp of his first world tour, but is struck down by an illness that threatens to derail his big break. The film will also be screened as part of the CIFF’s Oﬃcial Selection Out of Competition. 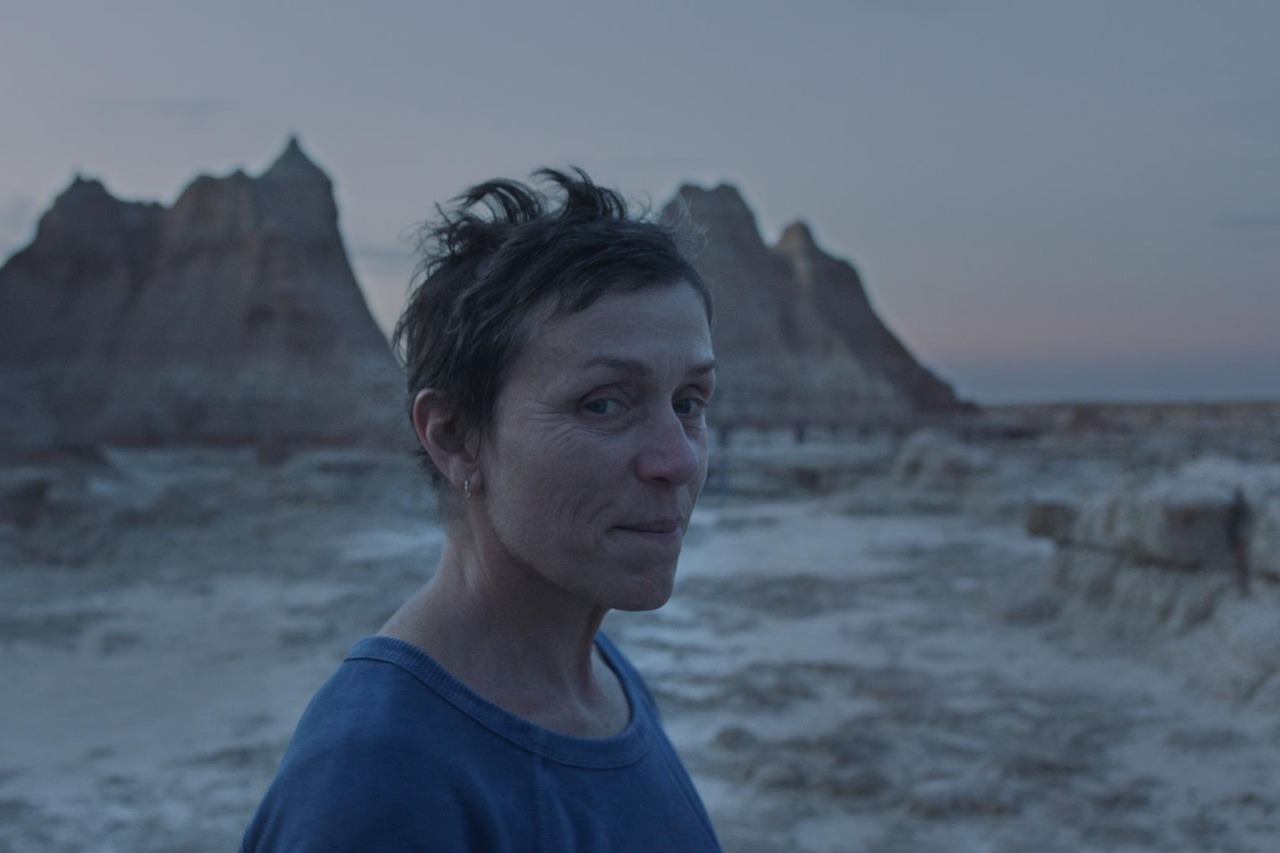 Next on the list is Exile, a German-Belgian-Kosovan production, directed by Visar Morina, who won the Heart of Sarajevo award for best feature film at the Sarajevo Film Festival. Exile tells the story of a chemical engineer of foreign origin who feels discriminated against and bullied at work, plunging him into an identity crisis.

The British Film Limbo, one of the most prominent oﬃcial selections at the Cannes Film Festival, premiered in Toronto, before winning the Youth Jury Award at San Sebastian Film Festival earlier last month. The film will compete in CIFF’s international competition.

The film, which presents a diﬀerent perspective on the problems of refugees in Europe, is directed by Ben Sharrock and stars Egyptian actor Amir Al Masry.

Two years after his previous film, 2018’s Jumpman, director Ivan I Tverdovskiy returns to Cairo with his latest feature, The Conference, which will also compete in the international competition. 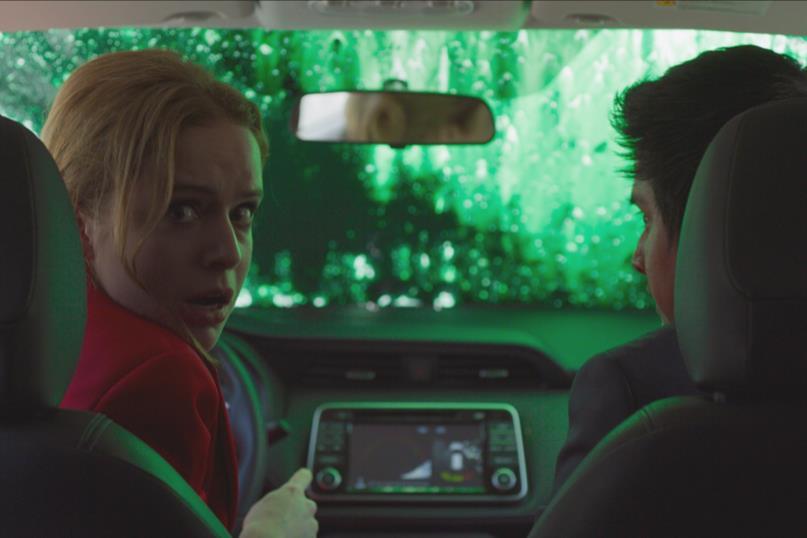 The Russia-Estonia-UK-Italy co-production received a special mention from the Venice Days jury. Many years after a deadly terrorist siege in a Moscow theatre, survivor Natasha returns to the crime scene to hold a memorial evening, finally able to confront her survivor’s guilt and her estranged daughter and husband.

One of the most prominent Arab films of 2020, which will also participate in the international competition, is Gaza Mon Amour. The film is a co-production featuring a team from France, Germany, Portugal, and Palestine, and directed by Tarzan Nasser and Arab Nasser.

The film premiered at the 2020 Venice Film Festival, before winning the NETPAC award for best Asian film at the Toronto International Film Festival. The story revolves around a lonely elderly man that falls in love with a seamstress, and tries to confess his love for her as he discovers an ancient statue that will change his life.

Mexican director Michel Franco, a member of the international competition jury at CIFF’s 41st edition, will this year participate with dystopian thriller New Order, winner of the Grand Jury Prize at the Venice Film Festival. The film will be screened in the Oﬃcial Selection Out of Competition section. The story is set during a wealthy upper-class wedding which is interrupted with the arrival of unexpected guests and turbulent events that overturn the country. 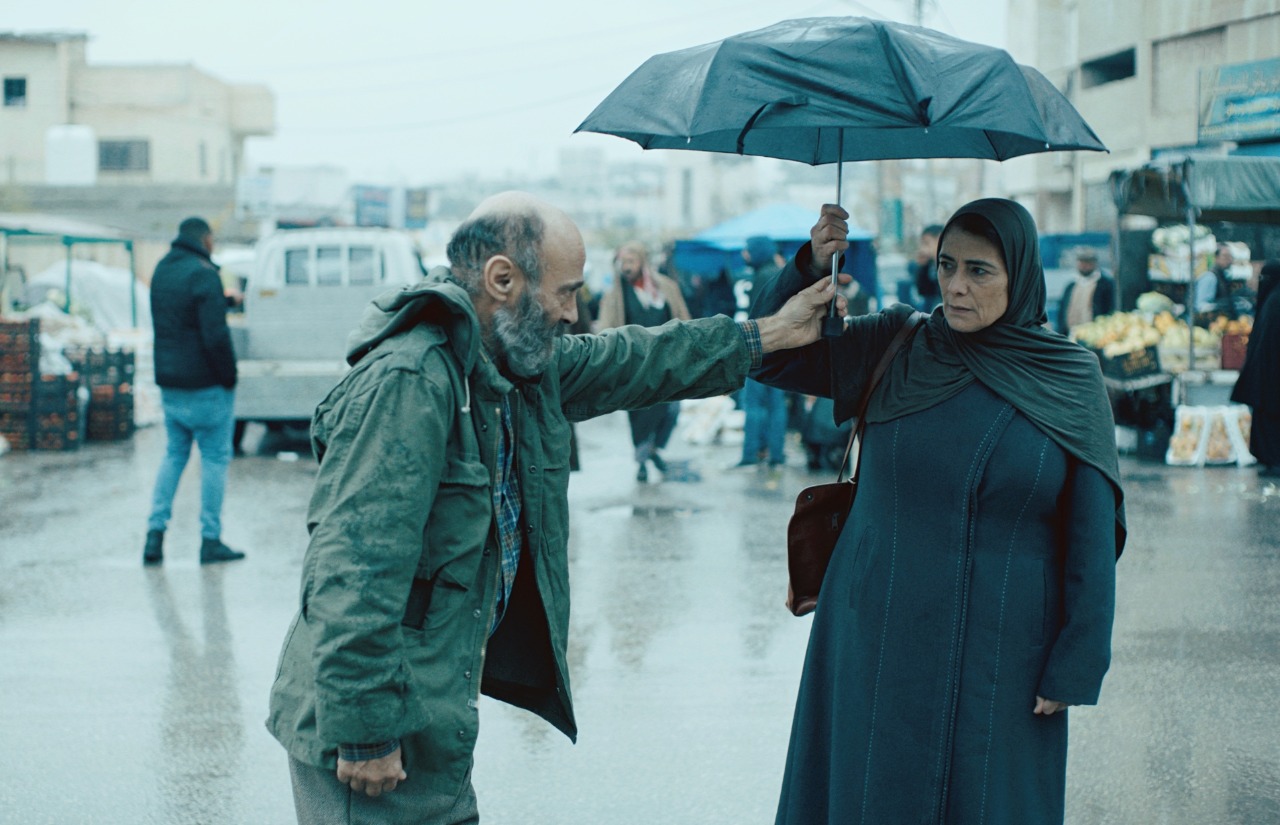 In the International Panorama section of the Festival, Apples, a Greece-Poland-Slovenia co-production directed by Christos Nikou, will have its MENA premiere. This follows its debut as the opening film of the Orrizonti competition at the Venice Film Festival.

The story revolves around a mysterious worldwide pandemic that causes humans to suffer sudden amnesia. The focus remains on a character who finds himself enrolled in a recovery programme designed to help unclaimed patients build new identities.