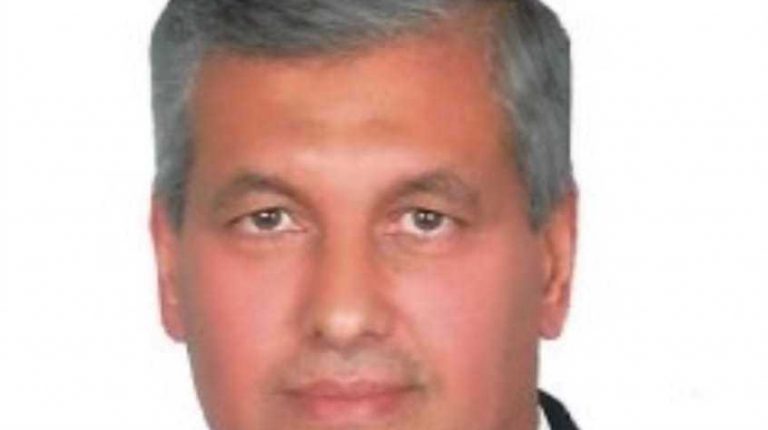 The Holding Company for Construction and Development (HCCD) is studying its exit from companies in which it holds less than 5%, estimated at 8 or 9 firms, according to HCCD Chairperson Hisham Abu El-Atta.

He added that HCCD’s Board of Directors is still studying the issue, and negotiations are scheduled to start during the coming period.

Abu El-Atta revealed his company’s intention to merge six subsidiaries into three companies. This entails that the National Factory for Plastic Pipes and Fittings (Nepro) will merge with the Hassan Allam Company, whilst the Ramses for Agricultural Projects Management Company will merge with the El Nasr Building and Construction Co. Egyco. These mergers will come in addition to the merging of two electricity companies into one.

During the HCCD’s general assembly earlier this year, Abu El-Atta revealed a plan to develop HCCD during the coming period. This would take place with the aim of maximising returns and profits and optimising the unused assets.