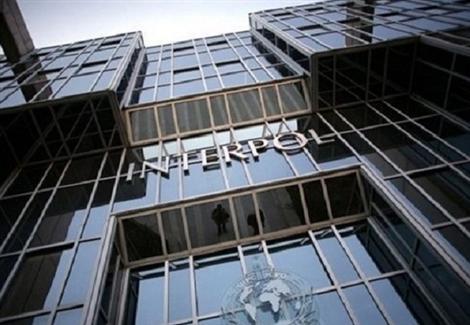 Kuwait handed over, on Monday, three Egyptian citizens to the International Criminal Police Organization (Interpol), in preparation for their extradition to Egypt, Kuwait’s Al-Qabas newspaper reported.

A senior Kuwaiti security source told Saudi satellite channel, Al Arabiya, that the three men belong to the outlawed Muslim Brotherhood group. The three are said to have recently launched an intense social media campaign inciting chaos and demonstration against the Egyptian government.

The arrests come as part of the ongoing coordination between Kuwait’s security services and their Egyptian counterparts for the exchange of criminals, especially Muslim Brotherhood members in Kuwait who were accused of committing violence.

In July 2019, the Kuwaiti authorities handed over to Egypt eight members of a Muslim Brotherhood cell which was based in Kuwait. The group was arrested on charges of joining a terrorist organisation that works to undermine state institutions.

In 2019, Egypt and Kuwait signed a Memorandum of Understanding (MoU) setting up judicial cooperation between the two countries. According to the MoU, anyone residing in Kuwait who aims to harm Egypt’s national security will be arrested and handed over to Egypt, and vice versa.