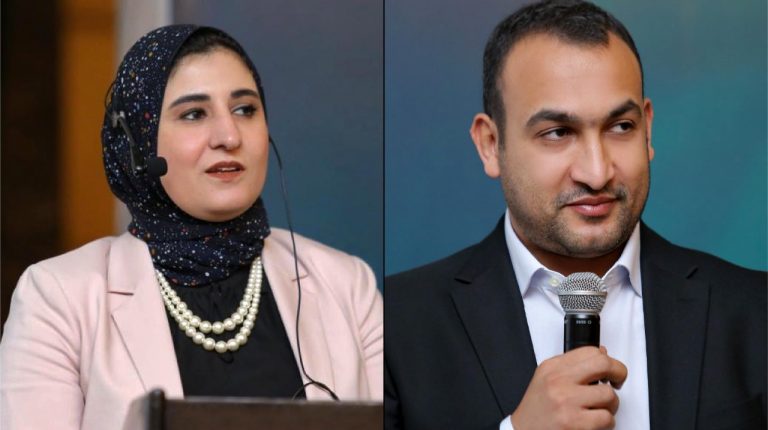 La Verde Developments announced the launch of the La Verde Casette project in the New Administrative Capital (NAC), with expected sales of EGP 3bn, according to Chairperson Ibrahim Lasheen.

Lasheen said that the 60 feddan project is the company’s second in the NAC, and is being constructed on EGP 800m worth of land of which only 10% will be built up.

He also said that the company plans to build only 200 residential villas of various areas in La Verde Casette, while the rest of the project area will be allocated to green spaces.

Lasheen added that the compound will be developed within four years according to the requirements of the Administrative Capital for Urban Development Company (ACUD), the master developer behind the NAC project.

The company’s two projects in the NAC are self-financing, with the possibility of obtaining bank loans at some point after the completion of the two projects. Bank financing is one of the three main pillars for the development of any project, besides self-financing and marketing revenues, Lasheen said, adding that the company’s authorised capital stands at EGP 500m.

On the company’s expansion plan during the coming period, Lasheen said that it aims to expand projects along the North Coast and at Ain Sokhna. La Verde is, however, still studying the investment opportunities available in those areas.

Naglaa Tahoun, Vice-Chairperson of La Verde Developments, said the company is currently building La Verde New Capital. As the company’s first project in the NAC, it is being constructed on an area of 35 feddan located in the NAC’s R8 district, and was designed according to a Spanish style.

Tahoun added that the company has managed to sell about 65% of the La Verde New Capital project since its launch.

She said that contractual sales for the project currently stand at about EGP 1bn, and that the La Verde Developments plans to record EGP 750m of additional sales in the remaining part of the project. The percentage of sales outside Egypt, whether to Egyptians working abroad or foreign clients, represents about 25% of the total sales.

She added, “Moreover, the company provides clients with flexible payment systems to suit customers’ purchasing power and needs, with payment periods of up to eight years.”

Tahoun further said that the La Verde New Capital’s first phase is being constructed with the necessary precautionary measures in place, to protect workers at the project site. At the same time, the construction rates are being maintained commensurate with the specified schedule, with about 22% of the first phase already built. She revealed that the company plans to deliver the completed project by 2023.

She added that the project includes a three-storey commercial mall on an area of 5,000 sqm which has a distinctive and unique design. La Verde Developments has offered the commercial units in the mall for sale, and it is planned to introduce offices in the next month. Additionally, the company plans to complete the marketing for the mall within six months.

La Verde Casette development is the first of its kind in the market, taking into account that only 10% of the total project area will be built up. This represents a very low percentage for a commercial setting in the NAC, compared to the built up areas specified by the ACUD, Tahoun said.