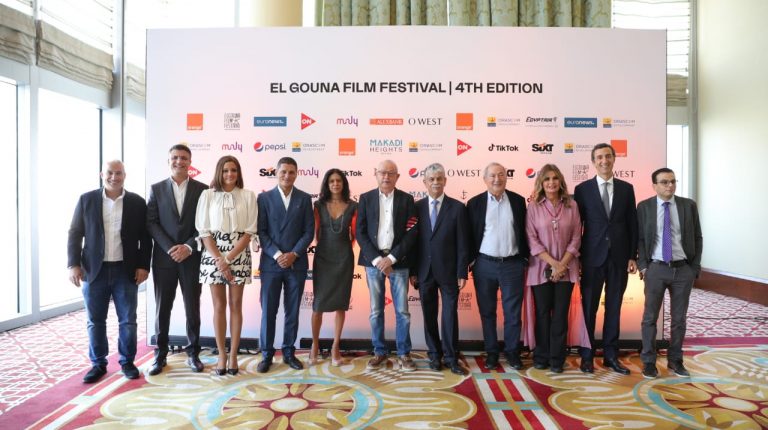 Orange Egypt, the leading provider of integrated telecommunications services, announced that it will sponsor the fourth edition of the El Gouna Film Festival (GFF), which will take place on 23-31 October 2020.

This year’s event marks the third successive year that Orange Egypt will be sponsors of the festival. Despite the added challenges from the novel coronavirus (COVID-19) pandemic, Orange is keen to support Egypt’s cultural and artistic movement as it believes in the importance of being a part of the country’s cultural scene.

Orange Egypt’s sponsorship of the GFF comes in light of the remarkable success of the festival’s previous editions, in which it gained a reputation as one of the largest film festivals worldwide.

During the festival, Orange will be providing a number of new services which the company has developed for its customers.

This year, the festival is maintaining precautionary measures as a top priority for the health and safety of the attendees and participants. It will provide all the necessary precautions set out by the medical authorities, in addition to following cleaning and disinfecting protocols in halls to ensure an enjoyable and safe experience.

Moreover, the festival will include a number of Egyptian and foreign celebrities who will introduce a variety of artworks as feature-length films, short films and documentaries which were produced in different Arab and foreign countries.