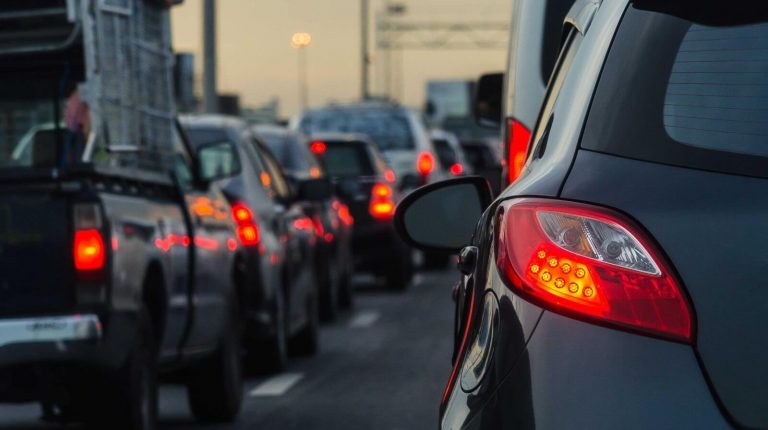 Egypt’s Consumer Protection Agency (CPA) has put in place the new instructions that oblige car companies and major distributors working in the local market to openly announce their vehicle prices on their official social media accounts.

Many companies and distributors have already been committed to the new rules, and have announced the official prices via their marketing platforms, however only serious customers will be informed of the final prices when they visit the companies’ branches or showrooms.

Ahmed Samir, Acting Chairperson of the CPA, said that the instructions issued by the agency are to ensure that customers can access their rights to learn about vehicle prices. The agency’s move also means that whoever violates these instructions is liable to face lawsuits over misguidance.

Samir added that the CPA instructions are in the consumer’s interests, so that they can access full information about the car in one place. It is anticipated that consumers will find it easier to choose between alternatives, without having to resort to visiting many different showrooms in person to find out prices.

Samir pointed out that the agency is now obliging companies, distributors, and agents, to reveal the prices at car showrooms and on websites. In cases where manipulation is found, the companies are liable to be sued for compensation of up to EGP 1m.

He said that consumers should report any manipulation to the CPA, in order to combat commercial fraud and hold law-breakers accountable.

Ahmed Ghorab, Sales Director at B Auto, said that the CPA instructions have been issued without a proper study of the auto sector in light of the current circumstances.

He noted that, with the ongoing crisis caused by the novel coronavirus (COVID-19), overpricing has become commonplace among many distributors and agents. This means that the merchant bears a large financial burden, until they receive the due shares from the agent, which drives them to raise prices to achieve gains and compensate for the losses they incurred.

Ghorab added that, in Egypt, many dealers and distributors offer the car at a certain price, and when selling, the price is raised due to low supply or to achieve more gain.

He claimed that some car dealers do not write the final price on the sales invoice. He said that this type of dealers should be addressed and held accountable for their actions.

He also said that some merchants only announce the value of down payment and instalment as a way to lure customers, and that the final price is only announced at the showrooms.

Osama Aboul Magd, Chairperson of the Egyptian Automotive Dealers Association, said that the CPA instructions have come as a response to customer feedback on social media platforms. Many companies have resorted to sending private messages containing vehicle prices to customers, rather than openly writing the prices online.

He added that there is an absence of a law prohibiting price increases upon purchase, or a law preventing overpricing. He also said that it is obligatory to give the consumer the invoice with the final price that was paid clearly stated on the invoice.

Aboul Magd noted that Article 3 of the law requires that agents and distributors should clearly write the price of the vehicle, its specifications in full, and the country of manufacture both in the showroom and on social media.