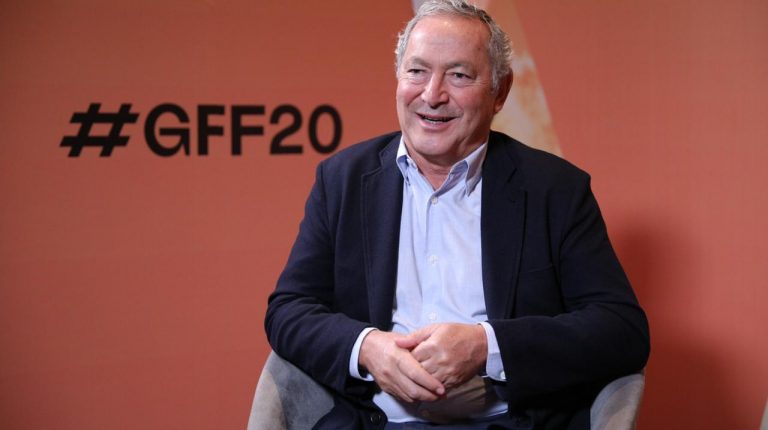 O West, Orascom Development Egypt’s (ODE) first residential town in Cairo, announced its sponsorship of the El Gouna Film Festival (GFF), which will be held from the 23-31 October 2020. 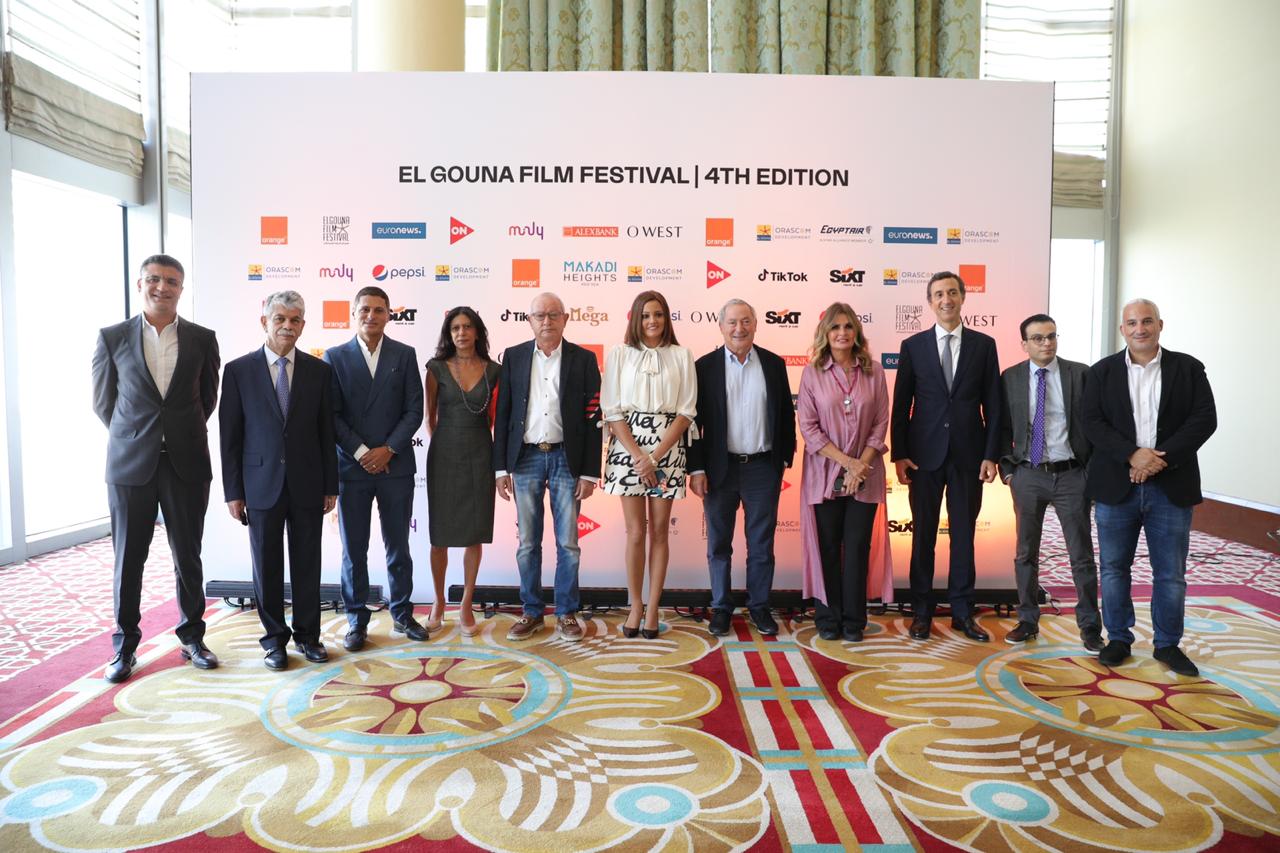 This year’s festival, with the participation of a number of prominent local and international celebrities, will feature more than 65 masterpieces, ranging from short to long films and documentaries.

O West’s sponsorship of El Gouna Film Festival emerges to support the continued efforts of Orascom Development Egypt, the developer of El Gouna & the mother company of GFF in reviving and promoting tourism in Egypt while supporting & empowering the development of cinemas. It also comes in light of the festival’s phenomenal success over the past three years, which contributed to placing Egypt on the map of both regional and international film festivals. This year, O West will organize many activities for the attendees to contribute to the enrichment of the festival.

Samih Sawiris, chairman of Orascom Development Holding (ODH) and Founder of El Gouna, said, “We believe in the pivotal role of art and culture in community development, and that creative achievements are an effective engine for local and regional growth.”

He added, “We are committed to supporting and developing the infrastructure that maintains the sustainability of this growth.”

Sawiris said that the festival aims to stimulate the development of cinema in the Arab world, and that a large number of international celebrities and film makers have been invited to participate in the festival. The fact that so many high profile industry members will attend in turn sends a positive message about Egypt.

For his part, Omar El Hamamsy, CEO of ODH, said, “O West will bring the full exceptional experience of El Gouna to Cairo residents, building on Orascom Development’s unrelenting vision of creating fully-integrated towns. Our strategy is built on transferring our vast experience and success stories to our destinations in the seven countries in which we operate.”