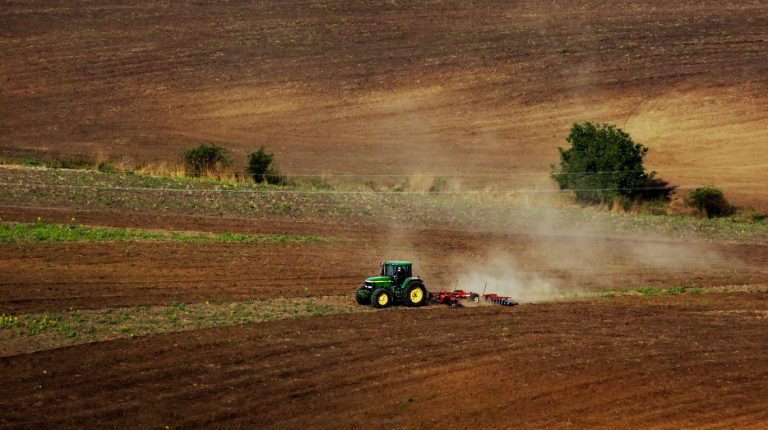 A European team of researchers has found that the relationship between land area and agricultural performance in developing countries is strongly dependent on the performance indicator selected as measurement.

The findings come off the back of research into whether smaller farms in developing countries are better performing in agricultural terms than their larger counterparts.

Indicators, such as net value (proxy of profitability) or efficiency, show that larger farms tend to be better performing to smallholders, while the simpler gross output indicators (yield or total production) support an inverse relationship.

Additionally, a decreasing record of the inverse relationship was identified in the literature over time, regardless of the indicator used. This was suggestive of agricultural structural changes, according to findings of a recent research published in Science Advances.

“Most of the evidence covers a single case or region, with only a few reviews having been conducted and none is as systematic as what we did with this work,” said the paper’s co-author Pedro Andrés Garzon Delvaux, an independent researcher formerly at Spain’s European Commission Joint Research Centre.

Moreover, as a novelty in this type of analysis, the researchers covered not only the papers that specifically looked at the farm size and agricultural performance relationship but all the published agriculture economics literature from 1997 to 2018 that used farm or plot data in econometric models. The paper is the first meta-regression of the data covering more than 20 years of publication and 1,000 experiences throughout the developing world.

The idea was to develop a systematic review of the economic and econometric literature, including land as an explaining factor for agricultural performance, from key academic and development practitioner repositories.

Hence through a protocol of selection criteria favouring peer-review econometric models, the authors scanned over 115,000 titles. They ended up with about 500 papers responding to their criteria over the last 20 years.

Data from each relevant paper was then entered, with its models and characteristics, into a large matrix. From this, the researchers constructed a database used in a model predicting the probability of recording inverse relationship, according to the characteristics of the study.

This allows for both improvements in equity and agricultural development, which means that improving smallholders’ development not only contributes to their income, making it more  equitable, but also to agricultural performance.

The problem is that such an assumption is based on the evidence that small farms produce more per hectare. However, when looking at more comprehensive economic indicators such as profitability or efficiency, this is not the case, as even only slightly larger farms are already performing better than the smaller ones.

Longer term development is to be achieved with the improvement of profitability and efficiency in agriculture, and not by simply producing more per hectare, the author explained.

According to the paper, any support for smallholders is, in the short run, fully justified from a social point of view, although such farms do not have an efficiency advantage on which to solely base agricultural development.

“It is important here to clarify that when we refer to larger farms, this does not mean great plantations but somewhat larger farms that have a size that allows using resources in an efficient and profitable way,” Delvaux said.

He added, “When starting the project, we thought that we were about to simply confirm the Inverse Relationship hypothesis, but as the evidence was pilling up, this clearly needed to be revised.”

The authors divided the developing world in the study into different regions for descriptive purposes, namely the Middle East and North Africa (MENA), Sub-Saharan Africa (SSA), Asia, and Latin America and the Caribbean (LAC).

Regarding the situation in the MENA region, Delvaux said that there is an urgent need for research in agricultural economics that emerged from the review. Only a handful of cases in the region were identified with the selection criteria used which included econometric models, preferably peer-reviewed literature.

He noted that this calls for researchers and agencies supporting agricultural development in the region to strengthen this type of expertise.