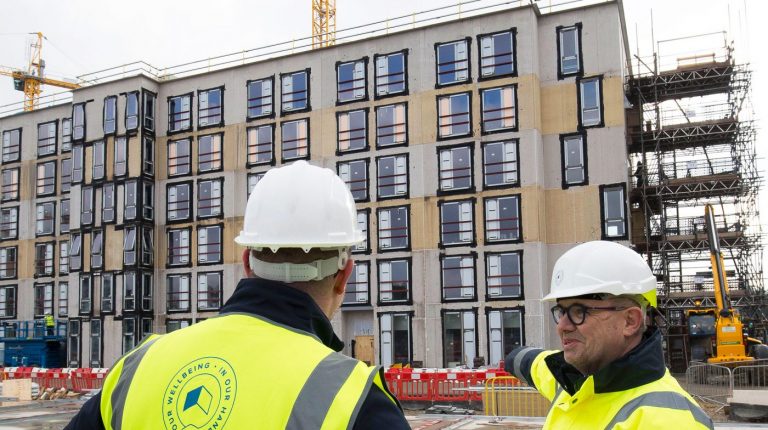 The UAE-based firm, UPP Capital announced that is in advanced negotiations to re-acquire shares it previously held in Egypt’s Palm Hills Developments.

The announcement was made in UPP’s official financial statements for the third quarter (Q3) of 2020, noting that it was undertaking extensive discussions with the counterparty.

During the discussions, UPP is looking to obtain a new overdraft/borrowing facility to re-acquire all investments it had previously held in Palm Hills Developments.

In July, Arab African International Bank (AAIB) took over the 12.25% stake from UPP Capital,  due to the latter’s breach of a contractual clause for an overdraft (OD) facility.

The July transaction involved the purchase of 381.9m shares in Palm Hills Developments for EGP 544.2m at an average price of EGP1.43/share, making AAIB the second largest shareholder in the company.

With regards to the underlying shares, the average cost for AAIB, including the cost of the margin, amounted to about EGP 1.8/share. Given the sizable difference between the initial cost and the current market price of EGP1.46/share, it remains to be seen if the bank would agree to sell back the shares. If not, UPP’s legal options are available at its disposal.

Palm Hills Developments has maintained its expectations for the upcoming securitisation transactions involving a gross receivables portfolio of about EGP 1.5bn during the fourth quarter (Q4) of 2020.

It is also working on reducing its net debt from the current EGP 2.0bn to EGP 1.5bn by year end. Moreover, the developer sees liquidity gradually coming back to the market, evidenced by the record July 2020 new sales of EGP1.2bn, which translates to a growth of 204% year-on-year.