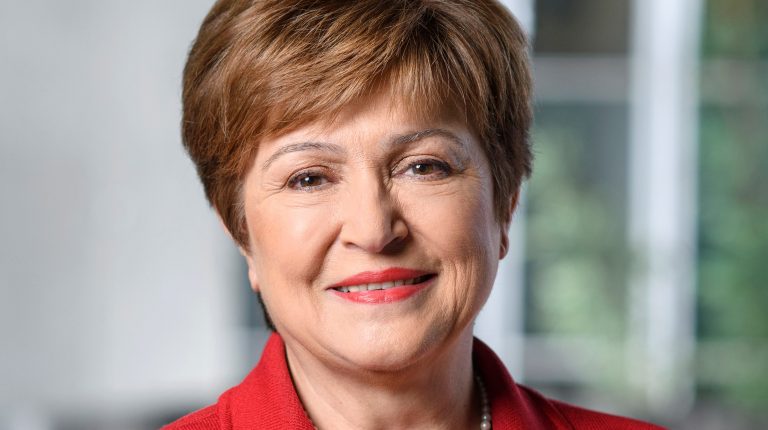 The International Monetary Fund (IMF) expects debt-to-GDP ratios to go up significantly to around 125% in advanced economies, 65% in emerging markets; and 50% in low-income countries, according to Kristalina Georgieva, IMF Managing Director, during the IMF and the World Bank annual meetings on Thursday.

“Today we face a new Bretton Woods moment. A pandemic that has already cost more than a million lives. An economic calamity that will make the world economy 4.4% smaller this year and strip an estimated $11trn of output by next year. And untold human desperation in the face of huge disruption and rising poverty for the first time in decades. Once again, we face two massive tasks: to fight the crisis today—and build a better tomorrow,” she said.

“What was true at Bretton Woods remains true today. Prudent macroeconomic policies and strong institutions are critical for growth, jobs, and improved living standards… Strong medium term frameworks for monetary, fiscal, and financial policies, as well as reforms to boost trade, competitiveness and productivity can help create confidence for policy action now while building much-needed resilience for the future,” she added.

Georgieva mentioned that where debt is unsustainable, it should be restructured without delay. “We should move towards greater debt transparency and enhanced creditor coordination. I am encouraged by G20 discussions on a common framework for Sovereign Debt Resolution as well as on our call for improving the architecture for sovereign debt resolution, including private sector participation,” she said.

She added that in order to reap the full benefits of sound economic policy, world must invest more in people. That means protecting the vulnerable. It also means boosting human and physical capital to underpin growth and resilience.

Georgieva mentioned that accelerating gender equality can be a global game-changer. She revealed that for the most unequal countries, closing the gender gap could increase GDP by an average of 35%.

“Expanding internet access in Sub Saharan Africa by 10% of the population could increase real per capita GDP growth by as much as 4%. Digitalisation also helps with financial inclusion as a powerful tool to help overcome poverty,” she said.

Georgieva pointed out to that in the last decade, direct damage from climate-related disasters adds up to around $1.3trn.

“If we don’t like this health crisis, we will not like the climate crisis one iota. Our research shows that, with the right mix of green investment and higher carbon prices, we can steer toward zero emissions by 2050 and help create millions of new jobs,” she said

She mentioned that the world has an historic opportunity to build a greener world—also a more prosperous and job-rich one. With low interest rates, the right investments today can yield a quadruple dividend tomorrow: avert future losses, spur economic gains, save lives and deliver social and environmental benefits for everyone.

“At the Fund, we are working tirelessly to support a durable recovery—and a resilient future as countries adapt to structural transformations brought on by climate change, digital acceleration and the rise of the knowledge economy. We will continue to pay special attention to the urgent needs of emerging markets and low-income countries—especially small and fragile states, helping them to pay doctors and nurses and protect the most vulnerable people and parts of their economies.” she concluded.

WHO warns against herd immunity strategy to curb COVID-19 spread