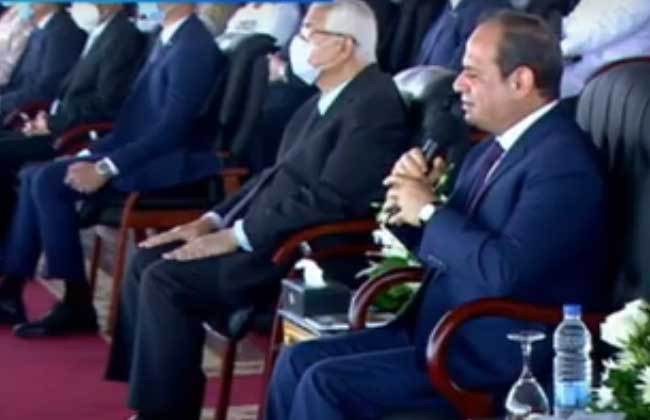 During the ceremony, the president honoured top students who will be granted medals of excellence of the second class in appreciation of their distinguished performance during their academic study.

Tawfik confirmed that the Ministry adopted the latest mechanisms and technologies to establish an advanced security system, which included the development of police facilities.