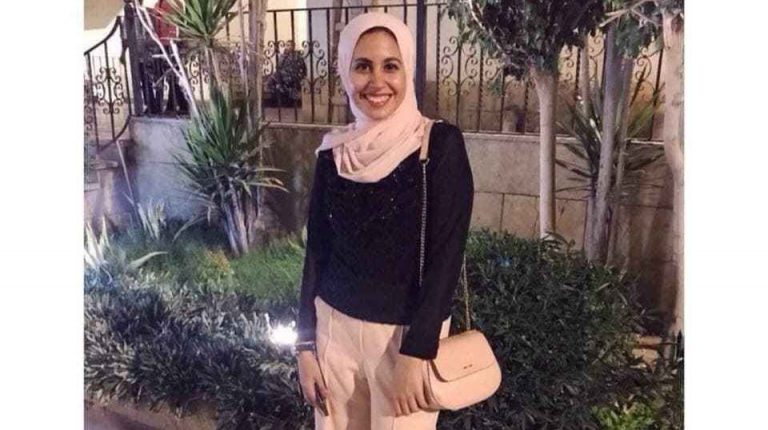 The Egyptian Public Prosecution started, on Thursday, an interrogation with two men suspected of murdering a young woman in Cairo’s Maadi district.

The prosecution said in a statement on Wednesday that it checked security cameras in the incident area and found out that the suspects were riding a microbus when one of them grabbed the victim’s backpack so she lost her balance and was dragged by the vehicle for several metres, before her head hit a nearby car. The victim passed away on the spot.

The suspected were arrested only hours after the incident, amid anger and sympathy feelings of social media users.

An eyewitness told the prosecution that he saw the 24-year-old victim talking to another young woman just before the incident.

The Prosecution said it summoned the mentioned woman for investigation.