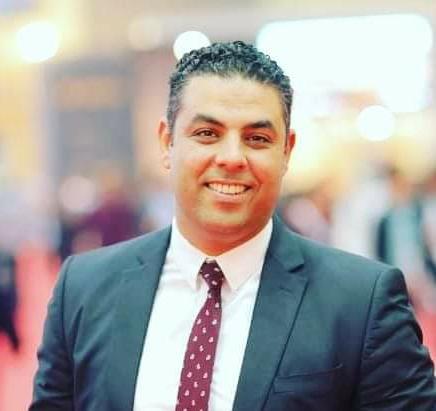 Zayed said that the company aims to expand its investments in the Egyptian market, and will announce its expansion plan in other places soon. These will focus on areas in line with the state’s interests and plans for urban development, especially in the form of the NAC.

He also said that real estate investment in Egypt continues to achieve the highest investment returns, and is considered the most stable sector in which to invest.

He revealed that Capital Link plans to launch its first project before the end of this month, an administrative and commercial project named Spot. The project will be located in the downtown area of ​​the NAC, near the Al Masah Hotel and the government district.

He expects a big sales boom at the NAC’s projects during the next year, in conjunction with the government’s plans to move to its new premises to the major new development.

Zayed said that the performance of local real estate market sales has improved significantly during the recent period, and the sector has recovered from the repercussions of the novel coronavirus (COVID-19) pandemic.

He added that the local real estate market demand for commercial units will remain high during the coming period. This is due to the general perception that real estate investments are considered the best, and achieve the highest return.

“The company aims to launch a diverse package of its projects according to the highest quality standards, and to pump more investments to become one of the largest companies operating in the NAC,” he said, “At the same time, we aim to provide promising investment opportunities for all clients.”