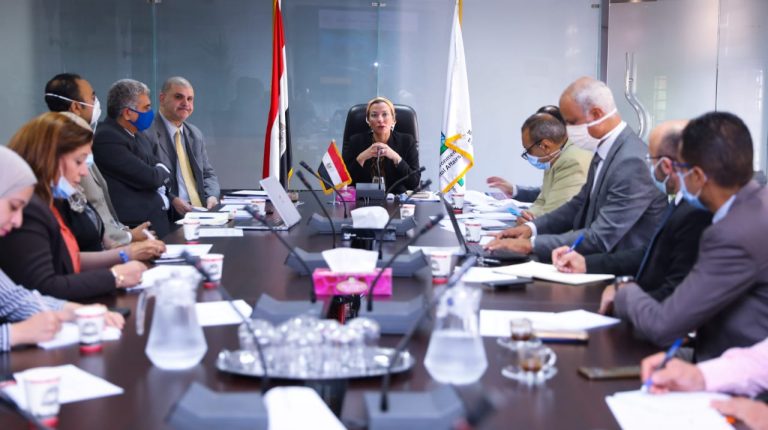 Egypt’s Minister of Environment Yasmine Fouad presided over the national committee meeting that will set limits to the use of single-use plastic bags in the country.

The meeting focused on showcasing the roadmap for the national strategy to limit single-use plastic bags, how to deal with plastic in general, and also discussing the use of OXO-biodegradation.

It recommended against using this material as it has negative environmental impacts, according to a statement from the Environment Ministry on Tuesday.

Representatives of the Ministries of Industry, Commerce, Tourism and Antiquities, Finance, Local Development, International Cooperation, and Supply and Internal Trade, participated in the meeting.

Representatives from the Red Sea and South Sinai governorates and the Centre for Environment and Development for the Arab Region and Europe (CEDARE) were also in attendance.

During the meeting, Fouad said that the law regulating waste management, which was approved by the House of Representatives in August, is a cornerstone for dealing with waste of all kinds.

She also said that the law includes articles on dealing with plastic waste, with the executive regulations to be drawn up within six months.

Fouad praised the role of youth, and the efforts exerted by non-governmental organisations (NGOs), to limit the use of single-use plastics. She noted the importance of the private sector’s engagement in the system to serve the environmental work, pointing to Nestlé Egypt’s initiative to recover and recycle plastic packaging materials.

‘Not enough action from EU on plastic’