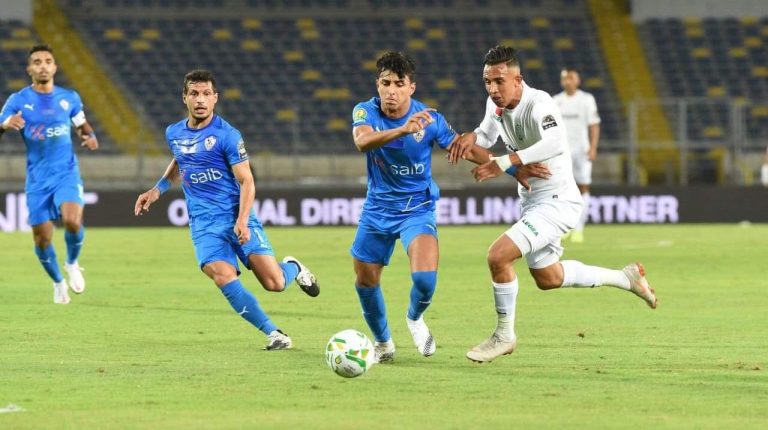 Cairo giants Al Ahly’s new South African coach, Pitso Mosimane, raised a state of extreme emergency within the team’s ranks, in preparation for the CAF Champions League semi-final’s second leg against Morocco’s Wydad Casablanca. The match is scheduled for 21:00 on Friday, and will be held at the Cairo International Stadium.

Al Ahly enter the match with a significant advantage, having achieved a 2-0 victory in their first leg against their Moroccan rivals last Saturday. 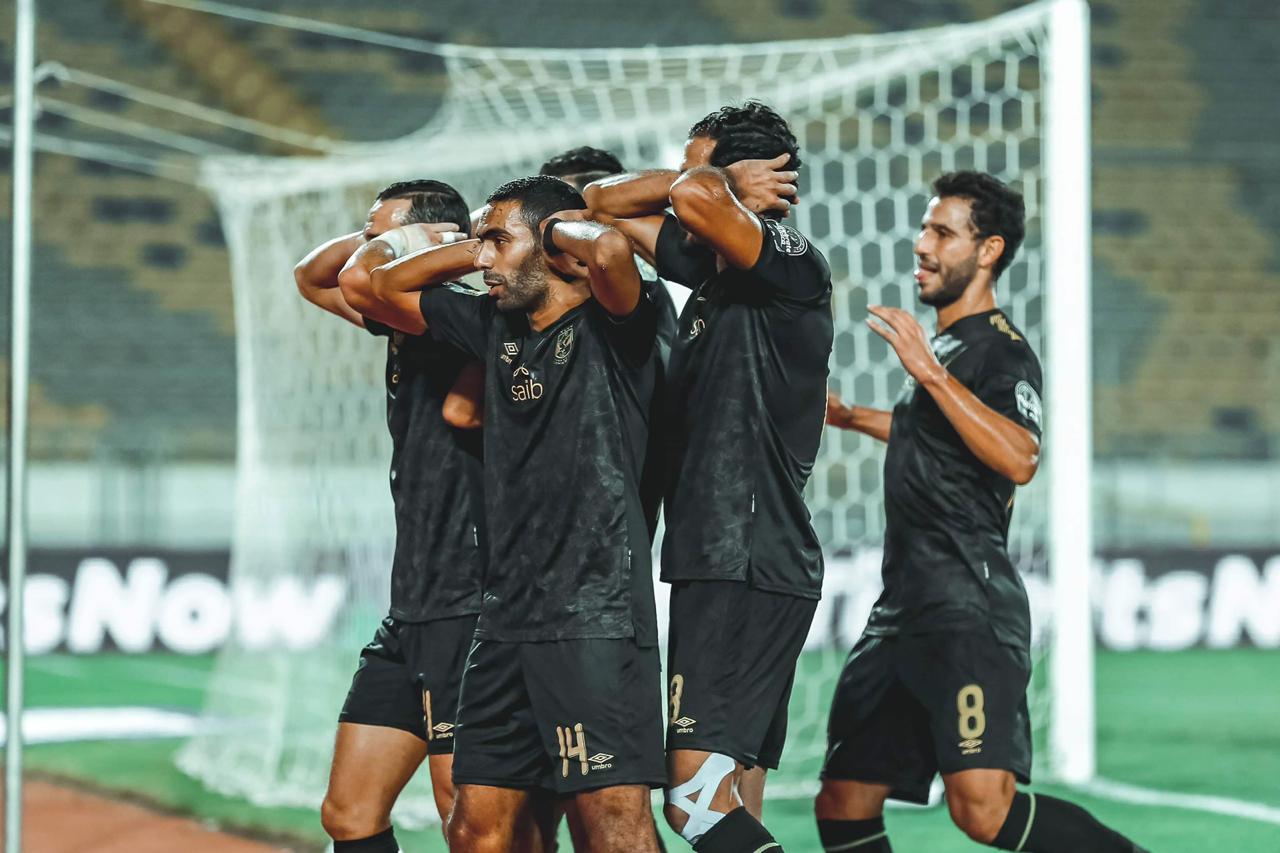 The South African stressed that, as the team has yet to outright qualify for the competition’s final, and they must fight for that in Friday’s match.

He pointed to the previous UEFA Champions League match between Liverpool and Barcelona, into which the Spanish team had a three goal advantage after the first leg. They were not the only ones who went into the second leg thinking they had sealed victory. Liverpool, however, succeeded in winning the second leg match 4-0 and, knocking out Barcelona.

On the back of this, Mosimane has refused to take the risk or prepare a surprise for Wydad Casablanca at tomorrow’s meeting. Some believe that it may be possible to make changes to the squad by relying on Saleh Gomaa in midfield, and giving him the opportunity in the clash. The South African coach, however, has so far refused to take this step.

Instead, he has decided to start the match with an expected squad, placing stalwart Mohamed El-Shennawi as goalkeeper, and in front of him, Mohamed Hani, Ayman Asharf, Yasser Ibrahim, and Ali Maâloul will play as defenders. In the midfield, Aliou Dieng and Amr Al-Suliya will play behind the trio Mohamed Magdy Afsha, Junior Ajayi, and Hussein Al Shahat, with the only striker, Aliou Badji, in front of them.

Al Ahly Chairperson Mahmoud Al-Khatib has been keen to motivate the players before the important clash, stressing the need to forget the first-leg match and its result. This, he said, is in the team’s interests, as they should instead focus on the great and real joy they will feel upon winning the championship. Their win will also entail widespread celebrations among fans, who wish to see the club on podiums once again, and occupy the throne of African football.

On the other hand, Zamalek continue their preparations for the second leg of the other CAF Champions League semi-final, in which they will face another Moroccan team. 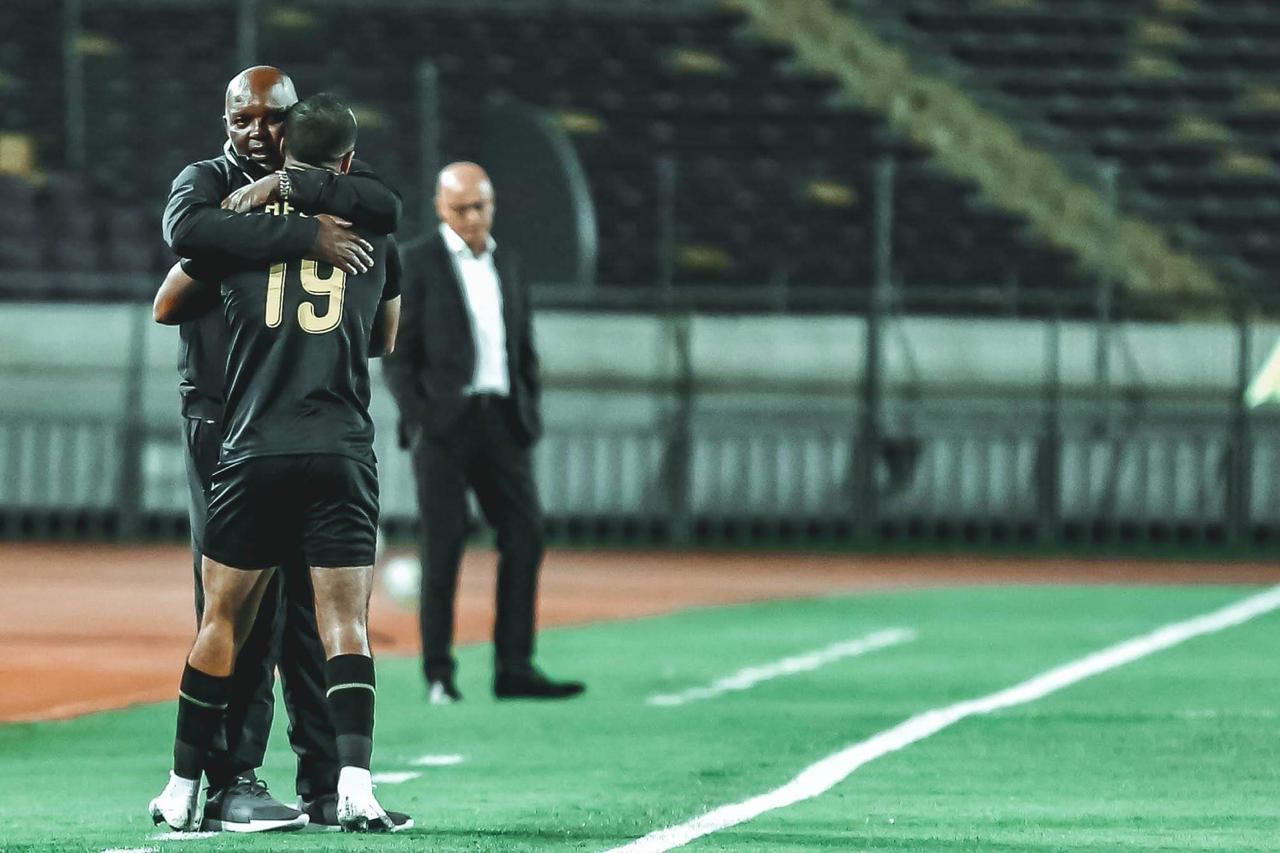 Zamalek’s match against Raja Casablanca is scheduled for Saturday, although this remains up in the air due to the Moroccan team reporting in the last few hours that eight of their players have confirmed their diagnoses with the novel coronavirus.

The Egyptian team has additionally pointed to the stipulation that if there are 14 players available, the team will play the match as normal. They have pointed to the example of Moroccan club Hassania Agadir, and their experience in the CAF Confederation Cup.

A source at Zamalek said that seven players from Hassania Agadir confirmed their infection with the coronavirus in the run-up to their recent match against Moroccan compatriots, Berkane Renaissance. CAF, however, refused to postpone the match, and Hassania Agadir was forced to play the match normally with the available players.

A state of reassurance is currently in prevalence inside Zamalek’s technical staff, particularly after the negative coronavirus swab samples that the players were subjected to. 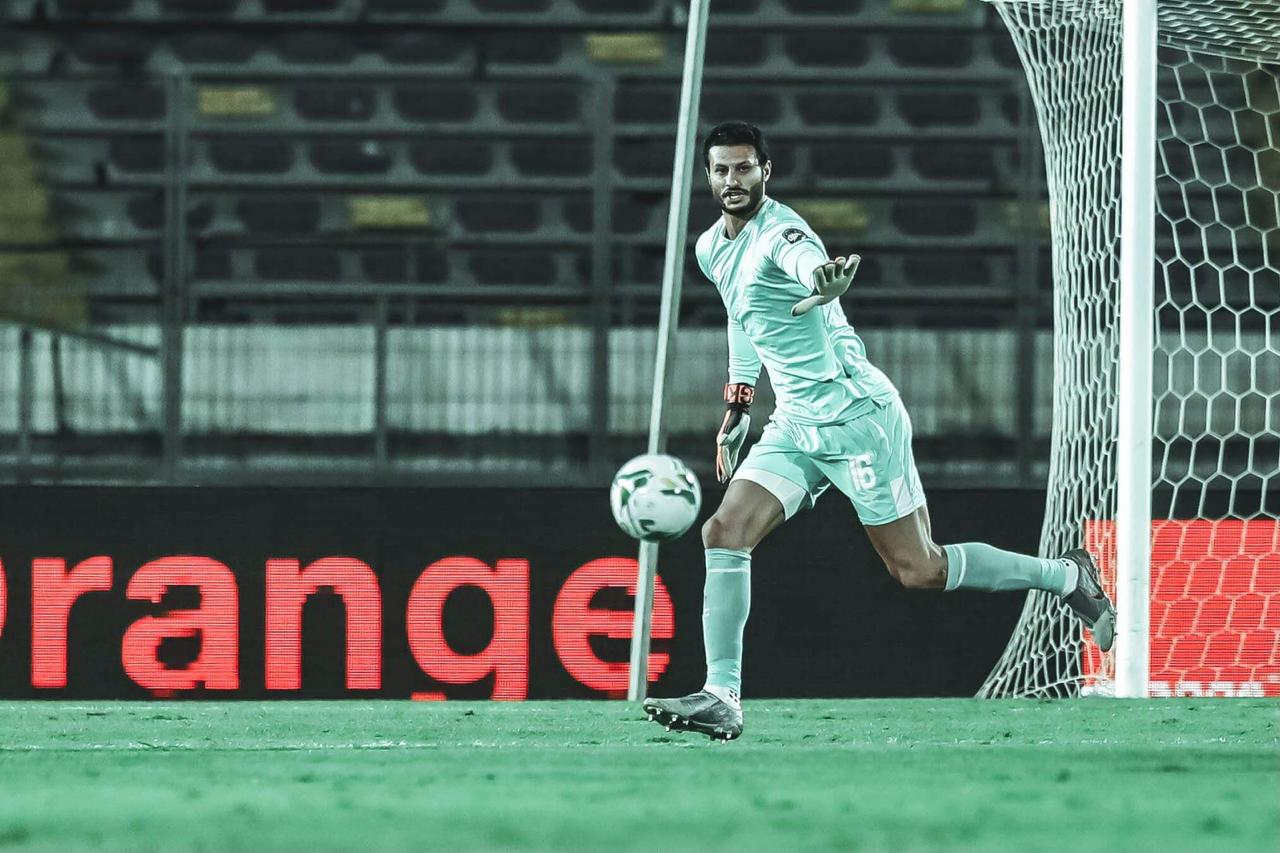 Much controversy has, in the past few hours, swirled around Zamalek’s Tunisian midfielder Ferjani Sassi and whether or not he will participate in the match, after he confirmed his COVID-19 infection. He has since been placed in quarantine for 10 days, and further tests revealed that he has gone from positive to negative.

Mahmoud Alaa and Hazem Imam came close to participating in the return match after their recent recovery and rehabilitation of their injuries, ensuring that the White Knights are ready with their striking power for the match.

At his suggestion, the head of Zamalek’s medical committee is recommending that 5,000 spectators be allowed to attend the match, while adhering to all precautionary measures. The recommendation comes despite expectations that CAF officials will reject the idea of holding the meeting with a public presence, according to sources.