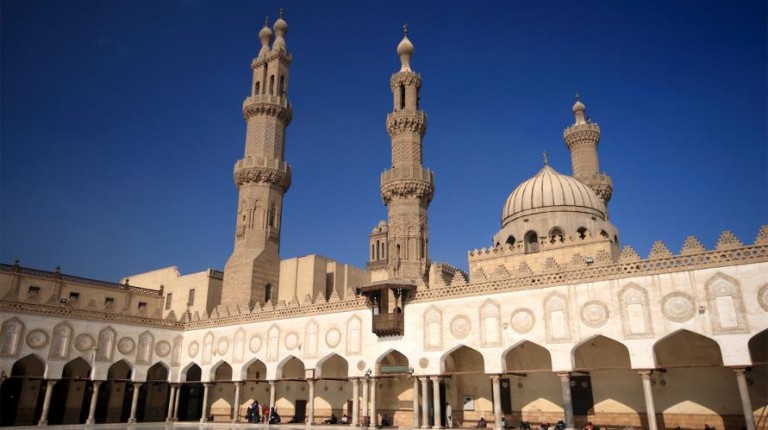 Al-Azhar, Egypt and Sunni Islam’s most prestigious religious institution, has vehemently condemned an attack on two Muslim women in France, who were stabbed by extremists in Paris in an attempted murder.

In a statement, Al-Azhar expressed full solidarity with the two women and their families.

It stressed its rejection of any vicious attack against any person whatever their religion, and urged all people to adopt the same stance vis-a-vis terror operations.

Al-Azhar cautioned against double standards in dealing with assailants in view of their religion, expounding that this would create tension among people of different religions and creeds.