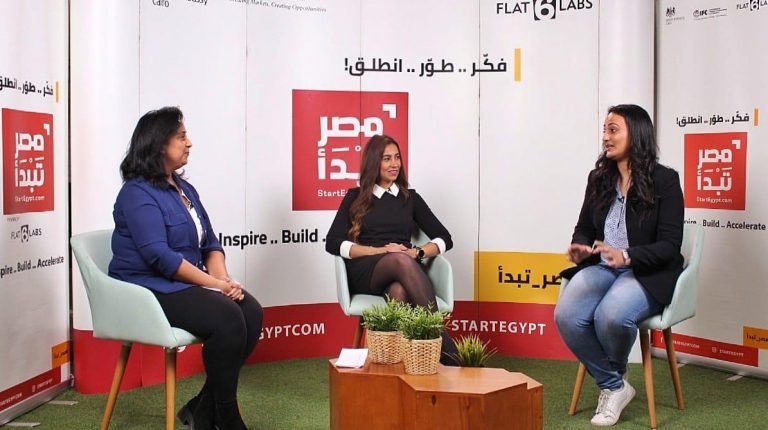 The one-day forum was attended by over 300 up-and-coming female Egyptian entrepreneurs. It saw leading experts from global tech giants, Dell Technologies, Google, and YouTube, provide key insights on how to get these start-ups from concept to implementation. 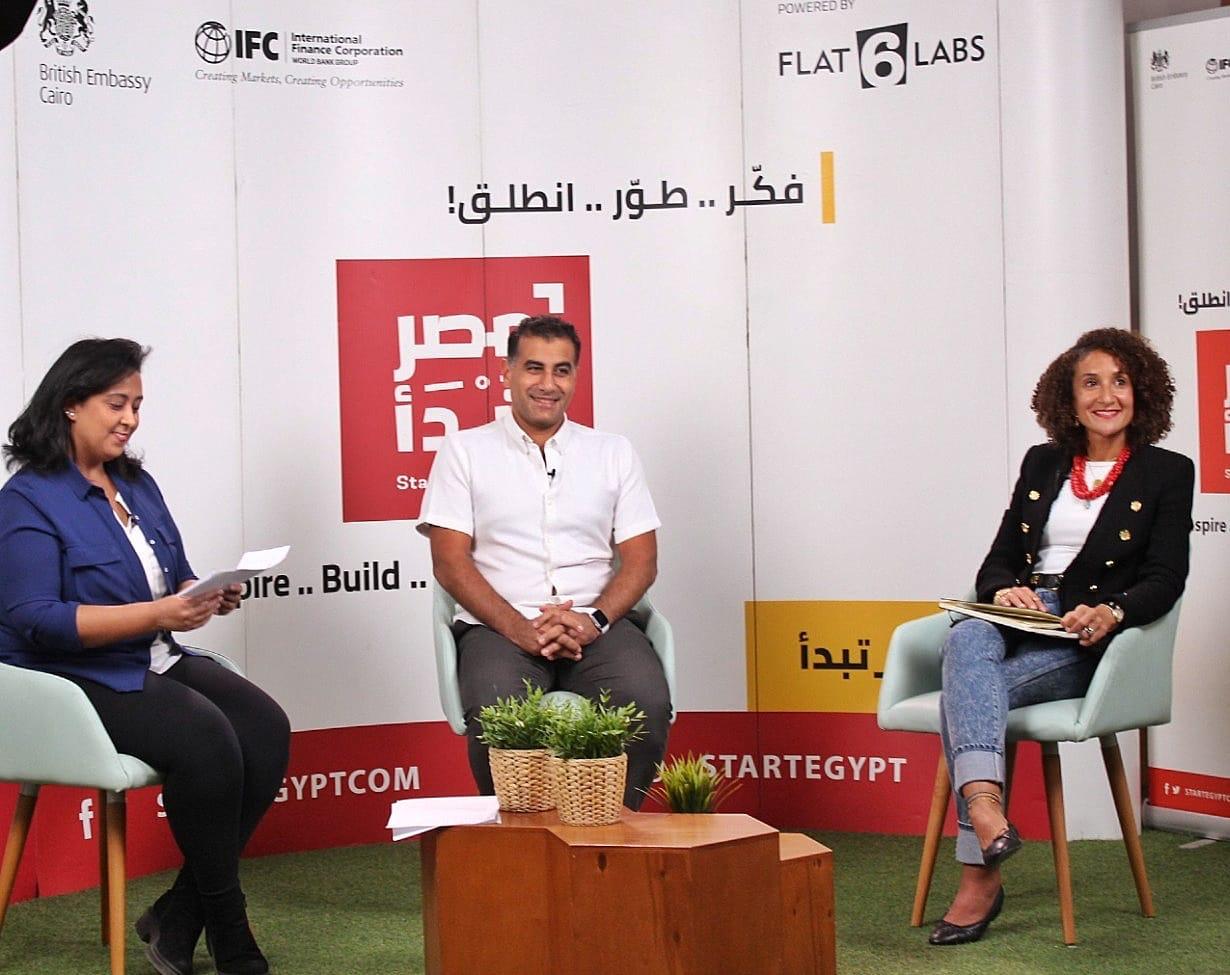 The forum was designed to inspire and empower women who are considering starting their own business. It offered them the opportunity to learn from the experiences of influential females in the business and entrepreneurial world. During the forum, the participants discussed the differences, challenges and opportunities faced by females as entrepreneurs or in the corporate world.

Talking about their decision to host the virtual forum, StartEgypt Programme Director Hassan Mansi said, “Flat6Labs has maintained a gender ratio of 30% females amongst its incubation and accelerator programmes, due to a solid belief in the ability of Egyptian female entrepreneurs to lead and drive the economy forward.”

“This has been evident in their role as breadwinners across all socio-economic levels,” He added, “We offer the opportunity for aspiring female entrepreneurs to unleash their potential and to continue having a positive impact on the Egyptian economy.”

In addition to the panel discussion, experts from Google and YouTube also shared their know-how via two training workshops on digital marketing and product management. These were set up to support young women in actualising their ambitions to establish businesses of their own. The forum also hosted the CEO of Azza Fahmy Jewelry, Fatma Ghali, for a fireside chat

As well as encouraging inspiring women to set out on their entrepreneurial journey, StartEgypt hopes the forum will allow them to connect with promising female start-ups that they can incubate.

“Earlier this year, Egypt’s Minister of International Cooperation [Rania Al-Mashat], committed to increasing female participation in the workforce by 40% by 2030,” Mansi said.

He added that he hoped StartEgypt could contribute to achieving this developmental goal.

StartEgypt has previously organised multiple, nationwide workshops led by seasoned guest speakers and entrepreneurs. The Female Founders Forum is set to become an annual event, acting as a springboard for women exploring the possibility of launching their own businesses.