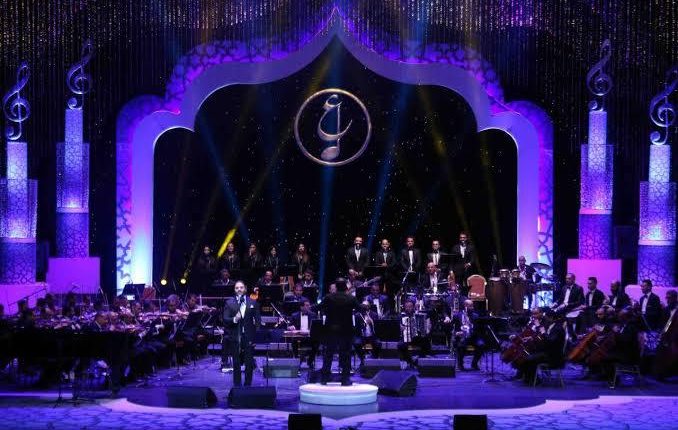 Egypt will host the 29th edition of the annual Arab Music Festival from 1-10 November, with the event to take place under the supervision of Minister of Culture Inas Abdel Dayem.

The 10-day festival is scheduled to include 28 concerts at the open-air theatres of the Cairo, Alexandria, and Damanhour Opera Houses.

At the opening ceremony, Abdel Dayem will honour 12 artistic personalities who have contributed to the artistic life in Egypt and the Arab world.

A total of 93 musicians will participate in the festival at 28 concerts, including 82 singers from five Arab countries, namely Egypt, Jordan, Lebanon, Tunisia, and Iraq.

The festival will also hold a series of conferences entitled “The Future of Arab Music – Beyond the Crisis”, which will focus on the way forward after the novel coronavirus (COVID-19) pandemic. The meetings will discuss the future visions of Arabic musical creativity and music performances, the future prospects of teaching Arabic music, and questions related to the region’s musical heritage.

The festival will also feature seven orchestras operating under the Cairo Opera House’s wings, as well as independent ensembles.

Following the previous years’ practice, the Ratiba El-Hefny Arab Music and Singing Competition will invite children and young people to showcase their singing skills. The cello competition will focus on students with special abilities.

An exhibition of Arabic calligraphy by Mustafa Omar will take place at the Salah Taher Hall in the Cairo Opera House, to add a visual aspect to the festival.