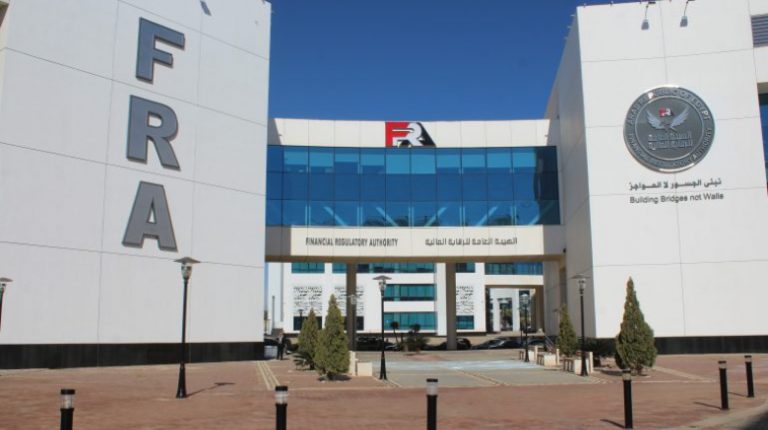 The move comes in light of the bank publishing an explanatory statement about the recent changes to its Board of Directors. The trade on CIB will resume provided that the bank sends the board amendments to the EGX, for publication on trading screens before the start of transactions.

The FRA had requested suspension of CIB shares trading before the start of the Thursday session.

In a statement on Saturday, CIB announced that it has appointed Sherif Sami as Non-Executive Chairperson, succeeding the outgoing Hisham Ezz Al-Arab.

CIB certificate prices traded on the London Stock Exchange (LSE) jumped by 15% during Friday’s trading to record $4.10, after 23 million certificates were traded at a value exceeding $89m, after falling by 17% on Thursday.

Ahmed Abdel Hamid, Managing Director of Watheeqa Securities Brokerage Company, said the previous drop recorded by CIB’s certificates on the LSE was temporary. This has been attributed to very weak trading volumes that did not exceed $5m, which confirmed the investors’ unwillingness to lose what they own in terms of certificates and shares in the bank.