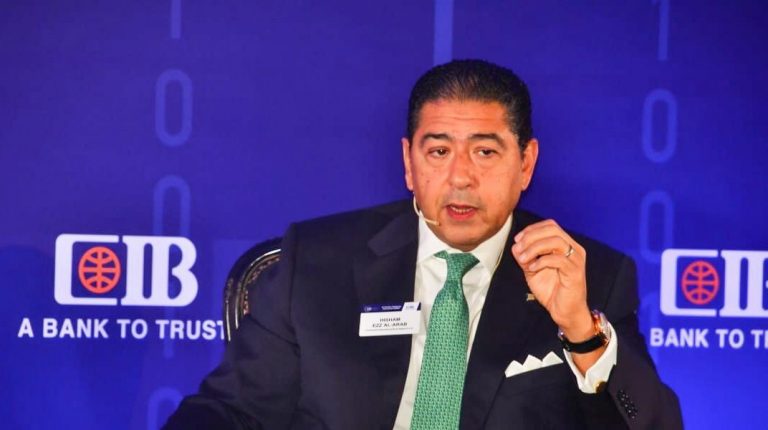 After his resignation from his post as Chairperson and Managing Director of the Commercial International Bank – Egypt (CIB), Hisham Ezz Al-Arab released a statement of apology on social media.

On his Facebook page, Ezz Al-Arab wrote, “In my 21 years of service to CIB, we have built an institution, growing its market capitalisation to more than $6bn, from $150m, and in the process being acknowledged as the best bank in global emerging markets in three of the past four years.”

He added, “In the twilight of this long, successful career, I had planned to step down as Chairperson and Managing Director last year, but was at the time asked by a number of shareholders to carry on for another 12 months. That year has now nearly passed.”

He noted that in view of the current situation with the Central Bank of Egypt (CBE), he has decided the time has come to end his journey with CIB.

“I have made great friends over these years, and I will cherish them as I do the love I have been shown by my colleagues,” he wrote, “I view my role in helping create an icon of the financial industry, and of the Egyptian Exchange, as part of my service to our great nation, and I leave office today secure in the knowledge that I have always lived in accordance with my values, including honesty and decency.”