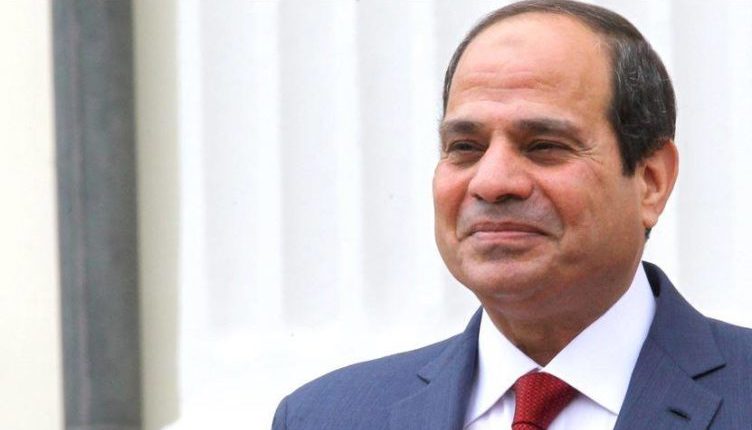 The presidential decree will see the renewed nationwide state of emergency take immediate effect, as of 26 October 2020, according to the Official Gazette.

The presidential move allows for Egypt’s Armed Forces and police to take the measures necessary to confront the dangers posed by terrorism. This will ensure that security services can safeguard the country, and protect private and public installations, the decree noted.

The state of emergency, which was first declared in April 2017 after two deadly church bombings that left dozens dead, has been extended on the grounds of fighting terrorism.

It will ensure that development programmes can be implemented in a stable climate, alongside the precautionary measures recently put in place against the novel coronavirus (COVID-19) pandemic.

The state of emergency has, since its implementation, been regularly renewed for periods not exceeding three months, in accordance with the Egyptian Constitution.

According to Madbouly’s decision, it is forbidden for citizens to move from 19:00 to 6:00 in the designated areas eastward from Tel Rafah, passing through the international border line to Al-Awja in the west, as well as west of Al-Arish to Jabal al-Halal.

The exception to this is the city of Al-Arish and the international road between the Al-Maidan checkpoint and westward of Al-Arish, in which the curfew will be in force from 1:00 to 5:00 only.